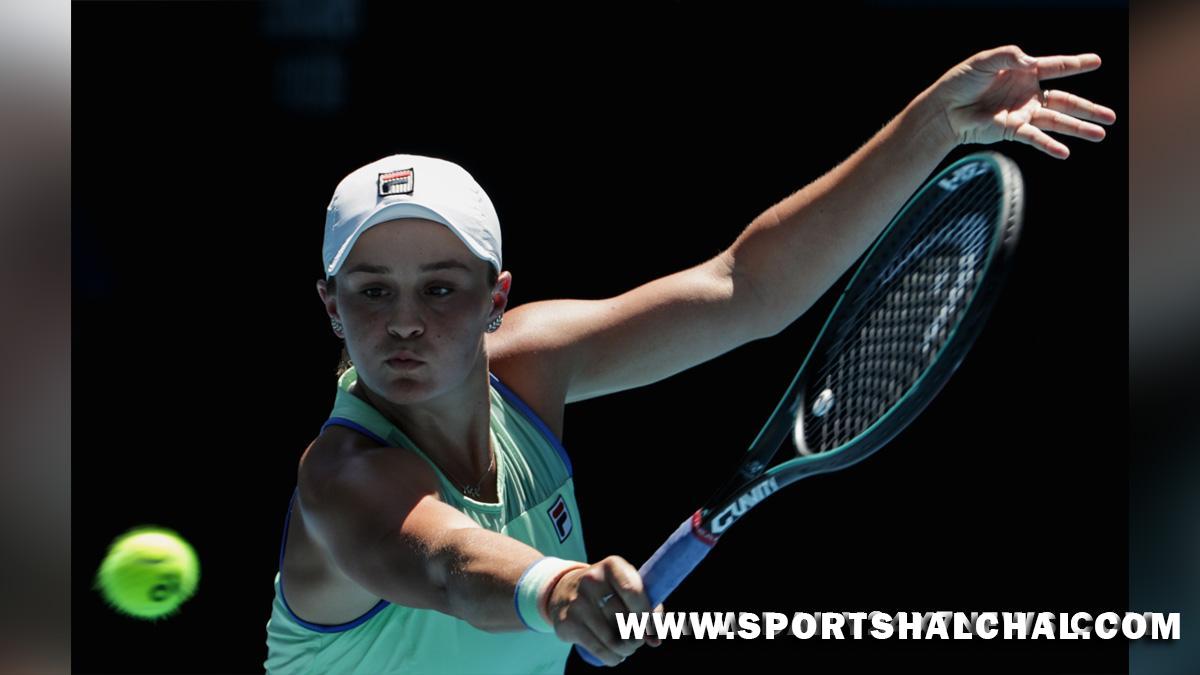 Melbourne : World No. 1 Australian tennis player Ashleigh Barty backed Australian Open organisers to make the correct decision on whether to let unvaccinated players compete in the first major amid doubts over Novak Djokovic’s chances of playing in the event. Barty’s support came after tournament organisers stated that players wanting to compete at the Grand Slam must be fully vaccinated against COVID-19.Djokovic, however, has repeatedly refused to reveal his vaccination status, leading many within the tennis world to think he will be unable to defend the crown he won in 2021.

Ahead of the Australian Open, many players have shared their views on the controversy including Barty.”It’s a tricky one for me, because it’s not my decision. We put trust in those people who are making those decisions. They have the correct information. That’s what it is — that’s all it is. There’s nothing else to it,” she said.However, Barty said she has no problem about competing against players who are unvaccinated.”That’s the very last thing I’m thinking of when I’m on the court; is the medical history of the player on the opposite side,” the 2019 French Open winner said.Earlier, World No. 1 tennis player and defending champion Novak Djokovic had added further mystery to his participation in the Australian Open.

Pujara, Rahane might just have only one more innings for their Test careers : Sunil Gavaskar