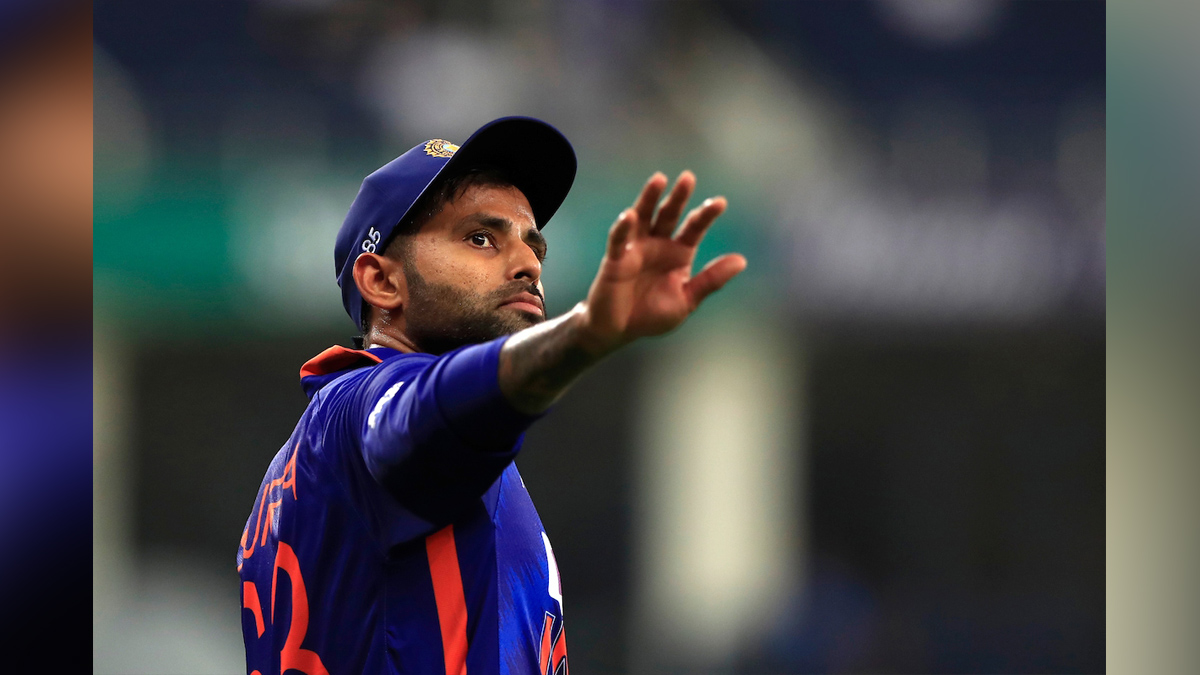 Dubai : Riding high on the confidence of back-to-back victories to top Group A in Asia Cup 2022, India will be looking to carry on their perfect run in the tournament when they face arch-rivals Pakistan in their first Super Four match at the Dubai International Stadium on Sunday.

With high anticipation around the rematch of the greatest rivalry in the world of cricket, right-handed batter Suryakumar Yadav believes that his recent great performances have come due to him staying in his zone and focusing on his game.

Suryakumar had set the stage on fire against Hong Kong when he smashed an unbeaten 68 runs off just 26 balls after coming out to bat in the last seven overs.

Suryakumar sent the ball all around the park, hitting six fours and as many sixes, at a strike rate of 261.53, which garnered him high praise from the likes of Virat Kohli, other team-mates and critics of the game.

“Obviously, when I was growing up, there have been lots of talks regarding the India-Pakistan game and people say it’s the greatest rivalry, but when I or anyone go on the ground, it’s like we are playing just another game.

When we enter the field, all our preparations, all our routines, what we have been doing for any other game, it just reflects on the ground.””So, when I go on the ground, it’s all the same. I don’t think what rivalry has been happening and what the expectations from outside etc. are.

So, I just try to stay in my zone and play the game,” said Suryakumar on ‘Follow the Blues’ show on Star Sports.Suryakumar further elaborated on how his mentality before high-intensity matches has to be and the preparation for the same.

“For me, I think my preparations have always been on top. What I have done in the last three-four years with my game; go sit in the room and watch my batting again and again.””Just try and stay one step ahead of any other team.

So, I feel that the preparations have always been on top, and these things have helped me till now and I will follow that again and again.”Since his T20I debut against England in March 2021, Suryakumar has often been applauded for his ability to play astonishing shots and more popularly a 360-degree player.

But it is the sweep shot which holds a special place in his heart while playing.”I love playing the sweep shot, to the spinners as well as to the fast bowlers; whenever I feel I have to play that, but its need of the hour to play everywhere on the ground and so I just try and be myself.”

“I think with the way cricket is going on, I used to play the same way in Ranji Trophy. Obviously, not sweeping around the fast bowler, playing the scoop. But my game, my mind-set was the same when I was playing red ball as well.

Its same for all three formats, it doesn’t change from a T20 to a one-day. So, my mind-set remains the same, I try and express myself as much as I can.””And with the way things were panned at that moment, I just wanted to be a little different.

So, I tried a few strokes in the nets, started watching my batting again and again, where I can excel and what areas I can improvise more, so those are the things that really helped me and I started practising that in the net sessions and it all went well during the game. So, really happy with the way things are going,” concluded Suryakumar.