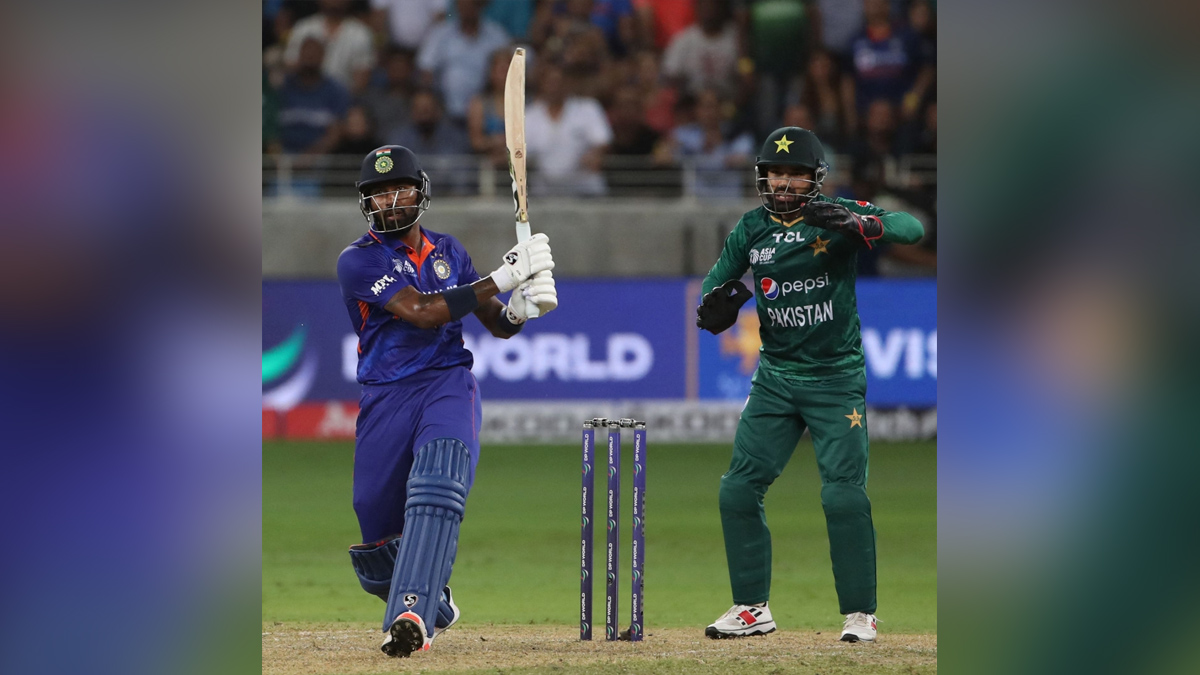 Dubai : India and Pakistan have been fined 40 per cent of their match fees for maintaining a slow over-rate in their Group A match of the Asia Cup 2022, the International Cricket Council (ICC) said on Wednesday.

Jeff Crowe of the ICC Elite Panel of Match Referees imposed the sanctions after Rohit Sharma and Babar Azam’s sides were ruled to be two overs short of their respective targets during Sunday’s match after time allowances were taken into consideration.

“In accordance with Article 2.22 of the ICC Code of Conduct for Players and Player Support Personnel, which relates to minimum over-rate offences, players are fined 20 percent of their match fees for every over their side fails to bowl in the allotted time,” the ICC said in a statement.

Both captains pleaded guilty to the offence and accepted the proposed sanction, so there was no need for a formal hearing.On-field umpires Masudur Rahman and Ruchira Pilliyaguruge, third umpire Raveendra Wimalasiri and fourth umpire Gazi Sohel levelled the charges.

India got their Asia Cup campaign off to a positive start with a five-wicket win over Pakistan, courtesy an all-round effort from Hardik Pandya as well as vital contributions from Bhuvneshwar Kumar, Ravindra Jadeja and Virat Kohli.