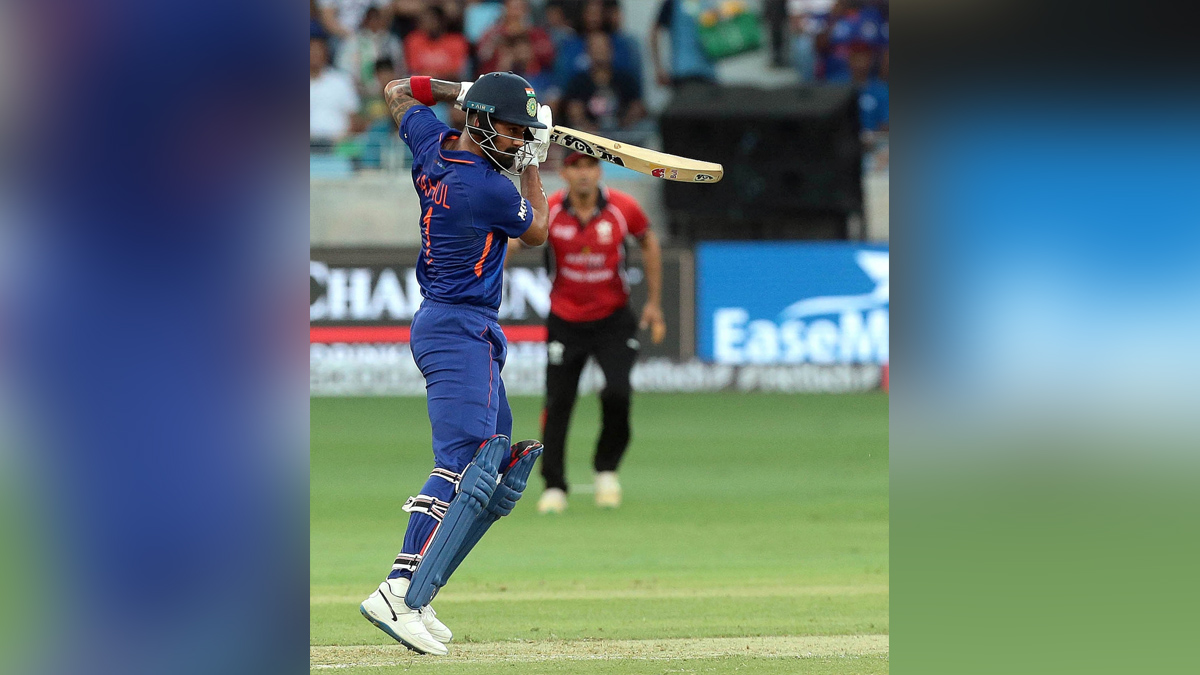 Dubai : Star batter KL Rahul might have not scored big runs in the ongoing Asia Cup but former India cricketer Aakash Chopra feels the opener’s knock will be a key for India’s chances of winning the match against Pakistan on Sunday.

India and Pakistan will meet for the second time on Sunday in the ongoing Asia Cup in the Super Four stage. India defeated Pakistan on August 28 when the two sides met for their respective opening game in the Asia Cup.

Opening batter KL Rahul who is coming after an injury has not been able to live up to expectations. In the match against Pakistan, he scored a golden duck and played a sluggish knock against Hong Kong.

However, Aakash Chopra hopes Rahul will have a good game and the batter will play important role in taking India over the line against Pakistan on Sunday.”People tend to confuse Rahul’s IPL numbers with his numbers for Team India.

While playing for India, his strike-rate is really high. And I feel that Rahul’s knock will be key to India’s chances for the game against Pakistan on Sunday. Hope he has a good game. Fingers crossed,” said Aakash Chopra exclusively on homegrown social media, Koo app.

Meanwhile, the All-India Senior Selection Committee has named Axar Patel as the replacement for Ravindra Jadeja in the ongoing Asia Cup.Jadeja has sustained a right knee injury and is ruled out of the tournament.

He is currently under the supervision of the BCCI medical team.His replacement, Axar Patel was earlier named as one of the standbys in the squad and will join the team in Dubai.