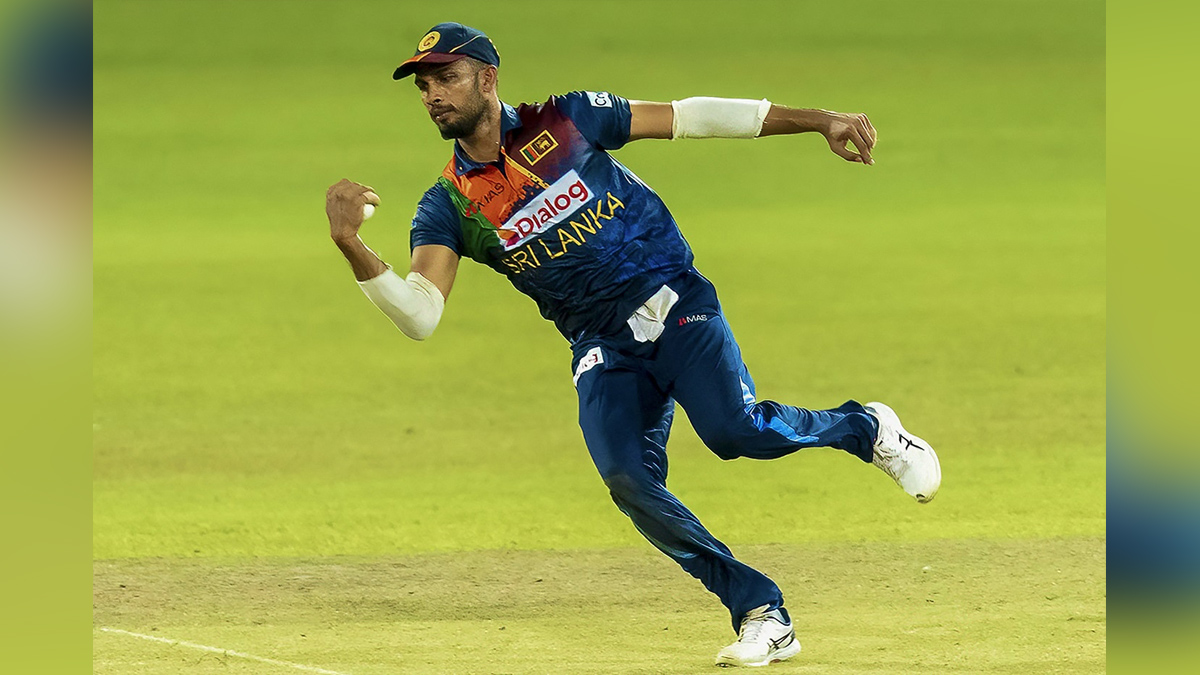 Dubai : 2018 Asia Cup runners-up Bangladesh and five-time champions Sri Lanka find themselves in a do-or-die Group B clash in the 2022 Asia Cup at the Dubai International Stadium on Thursday.

Both Bangladesh and Sri Lanka suffered defeats against Afghanistan, who are already into the Super Four stage and now, sparks have started to fly between the two teams ahead of a virtual knockout match in Asia Cup 2022.

Sri Lanka captain Dasun Shanaka had taken a jibe at Bangladesh’s bowling attack, calling them an “easier opponent” as compared to Afghanistan. “Afghanistan has a world-class bowling attack.

We know Fizz (Mustafizur Rahman) is a good bowler. Shakib (Al Hasan) is a world-class bowler.””But apart from them, there is no world-class bowler in the side. So if we compare with Afghanistan, Bangladesh is an easier opponent,” Shanaka had said in a press conference after Sri Lanka lost to Afghanistan.

“I don’t know why Dasun made that comment. Definitely, Afghanistan has a better squad. He said we have only two bowlers in our line-up, but I don’t see any bowlers in Sri Lanka.At least Bangladesh has world-class bowlers like Mustafiz and Shakib.

They don’t even have that. It is not about the words. It is about how you play the game.”Mahmud’s comments caught the eye of Sri Lanka legend and former captain Mahela Jayawardene, who urged the Shanaka-led unit to respond back to Bangladesh on the field.

“Looks like it’s time for @OfficialSLC bowlers to show the class and batters to show who they are on the field,” tweeted Jayawardene.Later, in the afternoon, Bangladesh wicketkeeper-batter Nurul Hasan, who is missing the ongoing Asia Cup due to a finger injury, added to the heated build-up by tweeting, “We are clear favourites tonight in the #AsiaCup2022.

It’s just a matter of time before we execute our first-class bowling, batting, and team efforts, In Shaa Allah. Let’s show who are the better side on the field.”Thursday’s do-or-die Group B clash will determine whose bowling attack will come out on top: Bangladesh or Sri Lanka.