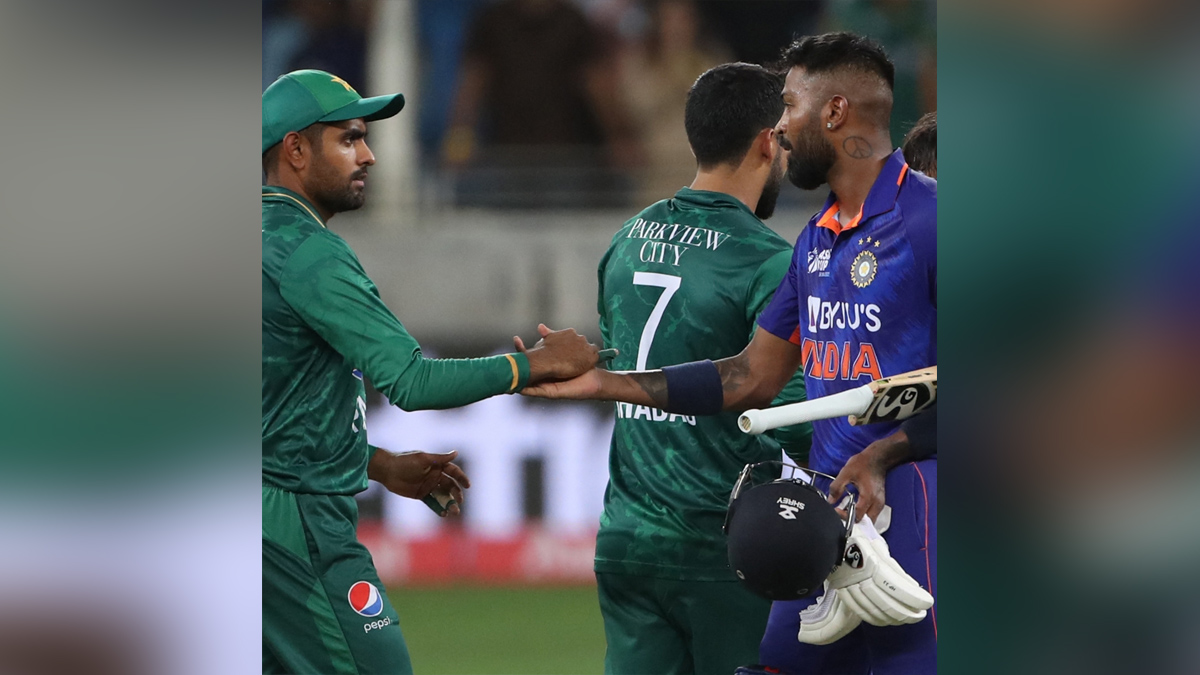 Mumbai : Former India cricketer-turned-commentator Aakash Chopra said Sunday’s Asia Cup Group A match between India and Pakistan in Dubai had lived up to the hype generated ahead of the marquee clash, calling the adrenaline rush during the match as free manicure.

Sunday saw India and Pakistan feature in a hard-fought match that went down to the final over, and gave fans in the Dubai International Stadium as well as watching from the comfort of their home a game worthy of the pre-match hype.

All-rounder Hardik Pandya was the driving force for India to win the absorbing match by five wickets, picking 3/25 with the ball and slamming an unbeaten 33 off 17 balls, including the winning six in the final over.

I just wanted India to win,” said Chopra in the audio chatroom session of ‘CricChat Powered by Parimatch’ on the Sharechat app.Chopra went on to discuss the playing order of the team, where Dinesh Karthik was preferred over Rishabh Pant for the clash against Pakistan before the duo were slotted together in the eleven against Hong Kong.

“It is unfair for Dinesh Kartik to be playing at number 7, considering he is a specialist.”Chopra felt that Virat Kohli quitting captaincy due to one bad day was a little unfair. “There was just one T20 (ODI) world cup (in 2019), that he played as a captain, where we reached the semi-final.

To be blamed because of just one bad day, it was unfair to him. Not that I am a Kohli Captaincy fan, I saw flaws in his captaincy and criticised where required, but a trail by fans situation shouldn’t have been created.”

Talking further on the captaincy, according to Chopra, irrespective of whether India wins or loses the upcoming Men’s T20 World Cup in Australia in October-November, Rohit Sharma will lead the Indian team for the 2023 World Cup and there must be a change in the captain afterward.

“Since Rohit Sharma won’t get any younger, a plan of succession is required. Hardik Pandya could lead the Indian Team.”