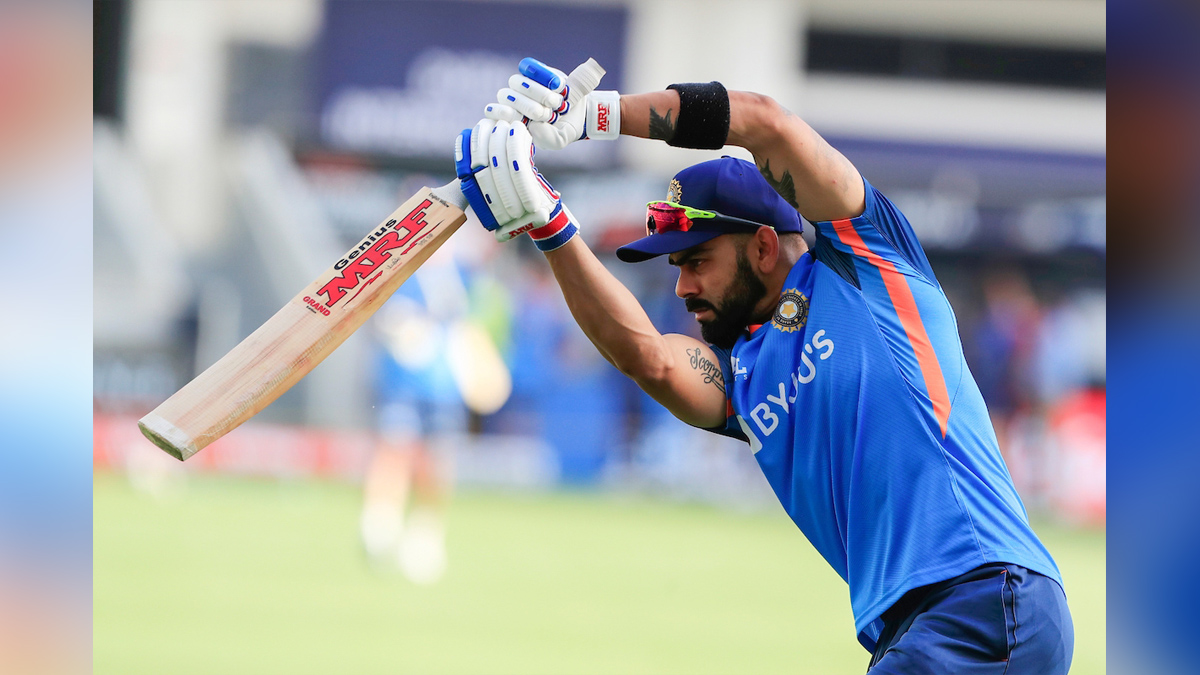 Dubai : Indian star batsman Virat Kohli might have got out after getting a decent start against Pakistan in the Asia Cup 2022, but he is leaving no stone unturned to gear up for the next clash in the showpiece event.

Kohli, who was returning from a month-long break, scored a valuable 35 off 34 balls as India defeated Pakistan by five wickets on Sunday.The former India skipper on Tuesday shared pictures from his workout session on homegrown social media, Koo app as he gears up for the Hong Kong match.

In another heartwarming gesture, Kohli gifted a signed Team India jersey to Pakistan pacer Haris Rauf after Men in Blue defeated the Babar Azam-led side.BCCI posted a video of the star India batter gifting an India jersey to a Pakistan pacer and wrote, “The match may be over but moments like these shine bright.

A heartwarming gesture by @imVkohli as he hands over a signed jersey to Pakistan’s Haris Rauf post the #INDvPAK game.”Meanwhile, India will lock horns with Hong Kong on Wednesday while Pakistan will face Hong Kong on Friday.Bangladesh and Afghanistan will face each other in the third match of the tournament on Tuesday.