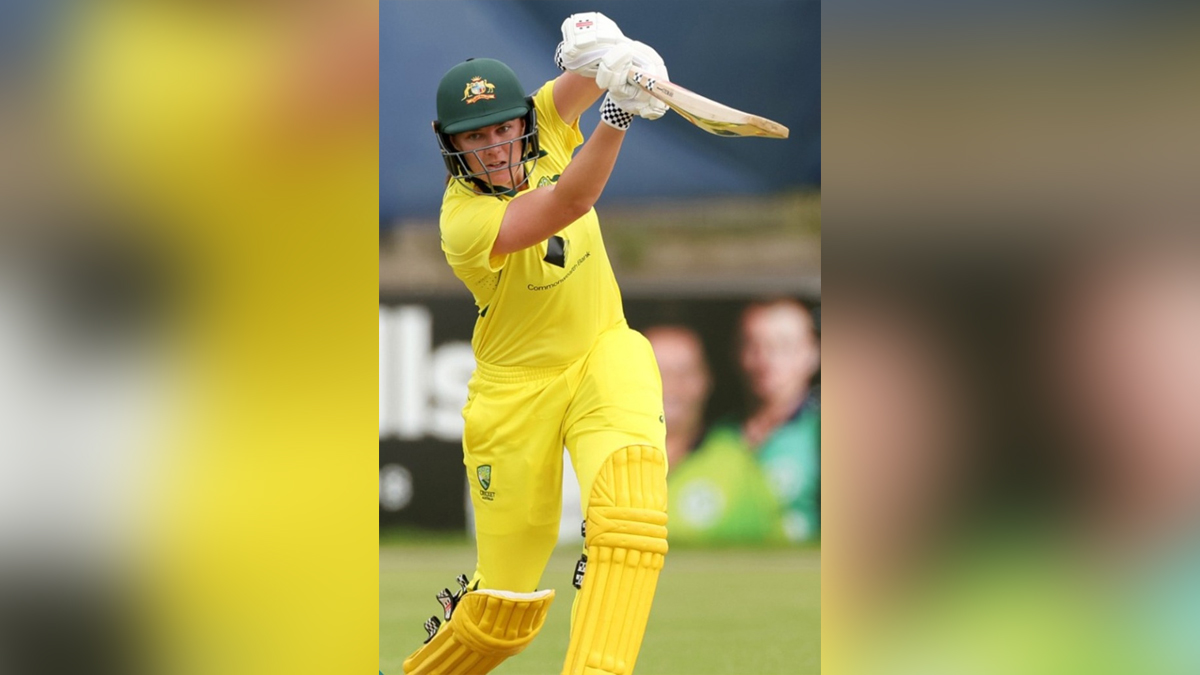 Dubai : Australia all-rounder Tahlia McGrath has been rewarded for her form during the recent Commonwealth Games by being voted ICC Women’s Player of the Month for August 2022.

The emerging star of the women’s game beat team-mate Beth Mooney and India’s Jemimah Rodrigues for the monthly award after she played a major role in helping Australia claim the gold medal in Birmingham.

McGrath finished the tournament as the joint second-highest wicket-taker with eight scalps from five matches, while also making a couple of strong contributions with the bat.”I’m honoured to have been named the ICC Women’s Player of the Month for August given there are so many great players who are at the top of their game at the moment,” McGrath said.

“I’m loving being back in the Australian team and being part of some really special moments, including making history as the first women’s team to win a Commonwealth Games gold medal,” she added.

McGrath’s class was personified during Australia’s final group match at the Commonwealth Games against Pakistan, where the 26-year-old smashed an unbeaten 78 from just 51 deliveries and in doing so helped her side amass a massive score of 160/2.

She then quickly backed up that effort with the ball by claiming three valuable Pakistan wickets to ensure Australia progressed to the knockout stages of the tournament on a high and were still unbeaten for the tournament.

McGrath hit a valuable 34 and picked up two wickets in Australia’s semi-final triumph over New Zealand, before going wicketless and scoring just two during her side’s gold medal triumph over India.

While her output in the final was down from her usual lofty standards, McGrath tested positive for Covid-19 on the day of the match and was given permission to take the field by officials.