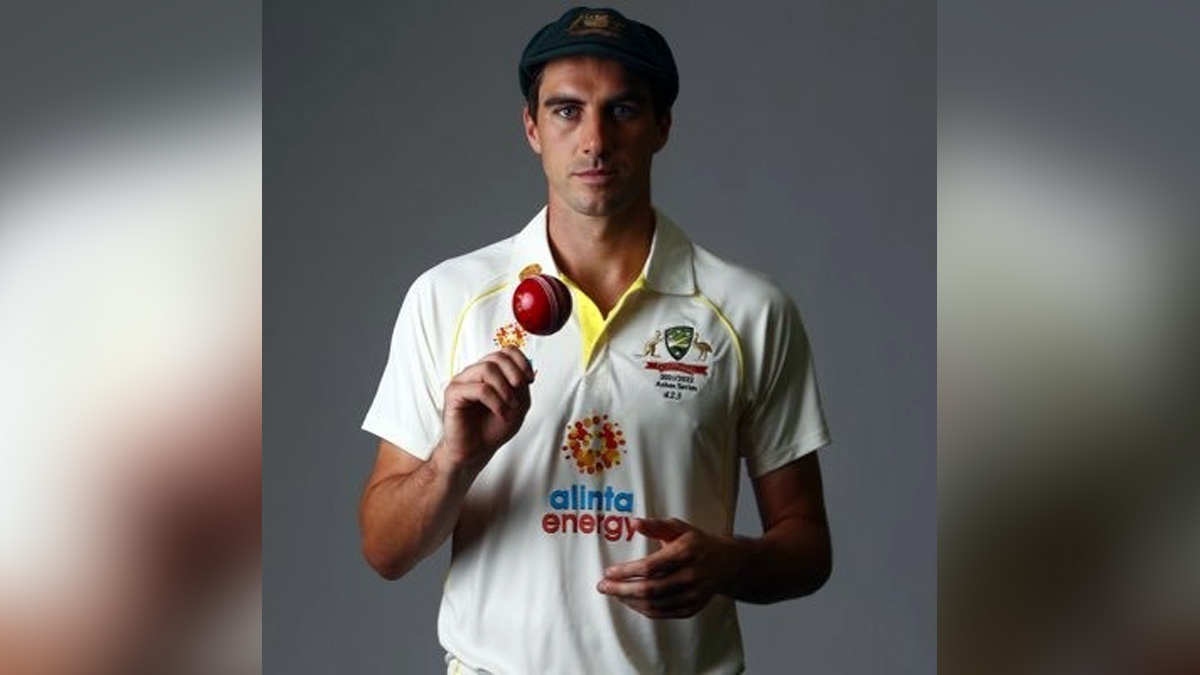 Australia have a chance, they have pretty decent captain in Pat Cummins : Ian Chappell

New Delhi : Legendary Australia cricketer Ian Chappell believes Australia has a chance of a Test series victory over India under the leadership of a “pretty decent” leader in Pat Cummins.

Chappell was a member of Bill Lawry’s famous 1969 side which won the Test series in India 3-1. Australia’s last series triumph over India came in 2004 under the leadership of Adam Gilchrist and since then, they have been unable to replicate that same result in four successive trips to the country.

But with the four-match series, played for the Border-Gavaskar Trophy, starting from February 9 in Nagpur, Chappell is optimistic about Australia winning against India in challenging sub-continent conditions though he admitted to being concerned about the visitors’ batting.

“Australia have a chance. Bowling-wise, I think they’ll be OK. They’ll be light on for a second spinner because I don’t know anything about Todd Murphy. In terms of Ashton Agar, if you’re averaging 42 in first-class cricket, you’re not a Test-match bowler in my opinion.

I thought he showed that in Sydney.” “India will be hard to handle. It’s Australia’s batting that concerns me. Nathan Lyon can’t be doing it all on his own. He’s going to have to get some help. Their batting is the biggest concern.

There’s some absolute crap spoken about selection. This business of you’ve got to have a left- and the right-arm bowler is bollocks. You pick your best bowlers.” “I think in Cummins they’ve got a pretty decent captain.

If he takes a commonsense approach, I think they’ll be alright. As long as they get enough runs. The Test matches should be a real contest,” Chappell was quoted as saying by The Sydney Morning Herald on Saturday.

Chappell also has some words of advice for Australia’s batsmen on playing in Indian conditions: watch the ball and don’t be afraid to dance down the track to spin. “We always fancied our chances because we had some damn good players of spin.

I learnt some things there that I never ever forgot. You couldn’t go there thinking it’s all in favour of the bowler because, to me, it wasn’t.” “The most important thing I learned was that you had to watch the ball really closely.

That’s critical. In Australia, if you weren’t quite there, you could drive through the line. You can’t do that with safety in India.” “I likened the pitches there to a clay tennis court. The ball would pitch and there would be a fraction of a second (extra time).

You start to realise that if you use your feet well and get well forward and back, you had that extra fraction of time.” “Your first 10 minutes you’re thinking, ‘Where the hell is my next run going to come from’?

That’s when you can panic and get yourself into trouble,” he elaborated. After the first Test in Nagpur ends on February 13, India and Australia will play Test matches in New Delhi (from February 17-21), Dharamsala (March 1-5) and Ahmedabad (March 9-13).

LSG believed in Kyle Mayers and he has now delivered for Durban franchise : Pragyan Ojha