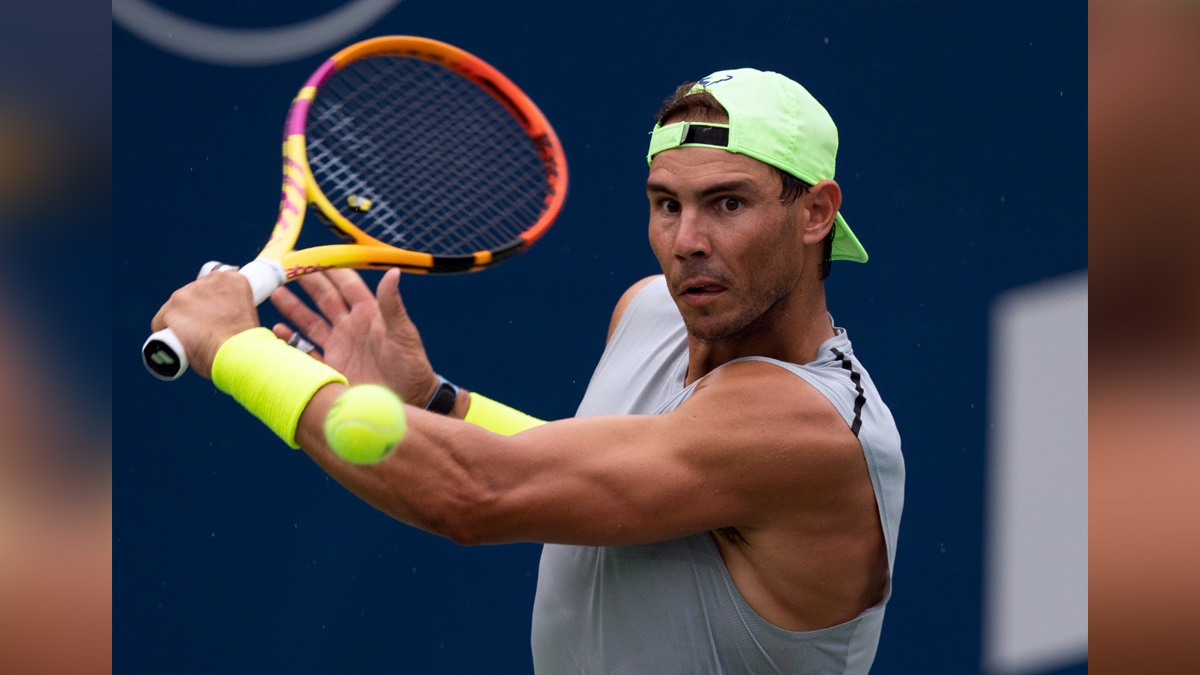 Melbourne : With U.S Open winner Carlos Alcaraz of Spain withdrawing due to an injury, his compatriot Rafael Nadal has been given the top billing in the men’s singles draw in the Australian Open, starting in a few days.

In women’s singles, Poland’s Iga Swiatek, the World No. 1 in the WTA Rankings, was expectedly named the top seed with Tunisia’s Ons Jabeur as the second-ranked player.

Nadal is the second highest-ranked player in the ATP Rankings and will be the top seed in the Australian Open with Norway’s Casper Ruud as the second seed. The 22 Grand Slam titles winner is gunning for his 23rd title in the Majors to further widen the gap with Novak Djokovic (21).

In the men’s section, Nadal and Rudd are followed by Stefanos Tsitsipas of Greece (3rd seed) while Djokovic is seeded fourth as he returns to Australia after being deported ahead of the 2022 edition after his visa to the country was cancelled over his vaccination status.

With no such rules in force this year, Djokovic starts as one of the top favourites to reclaim the title he had last won in 2022. Djokovic is hoping to bag his 10th title in Melbourne Park, becoming the second player at Nadal to win 10 titles at a Grand Slam 10 or more times.