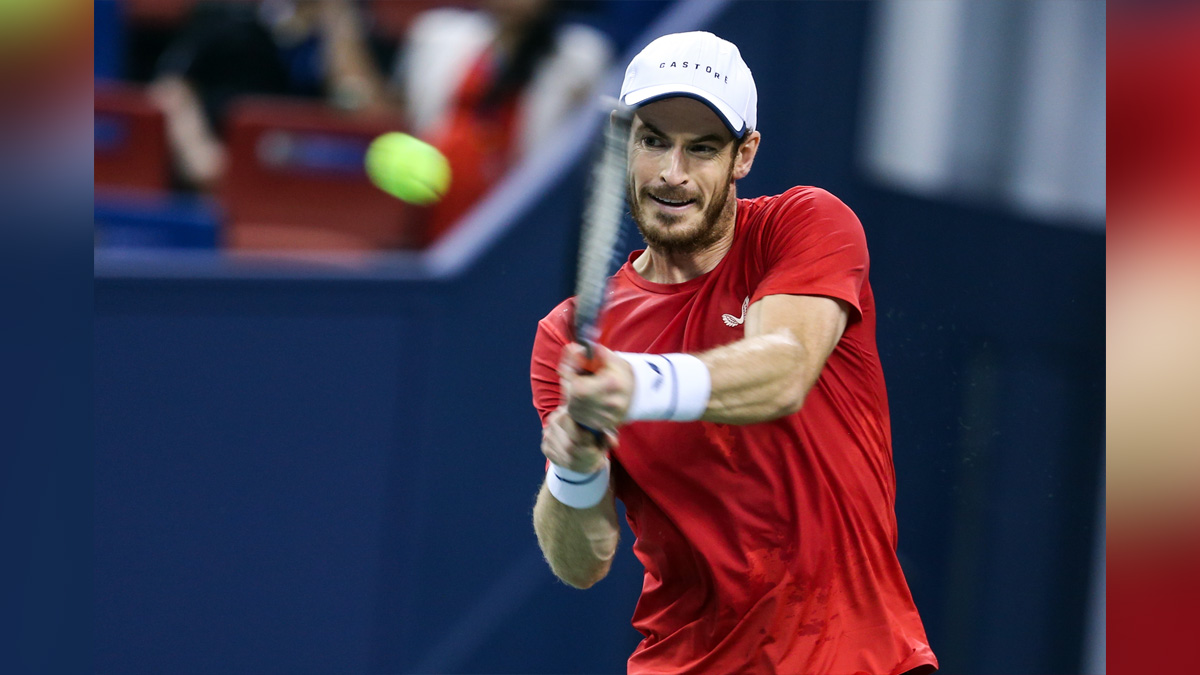 Melbourne : The former World No. 1 Andy Murray rallied past home favourite Thanasi Kokkinakis 4-6, 6-7(4), 7-6(5), 6-3, 7-5 in a highly-anticipated second-round match at the Australian Open, advancing after five hours and 45 minutes in the longest match of his career.

It is the first time Murray has reached the third round at the first major of the season since 2017. He will next play Roberto Bautista Agut, the Spaniard who also rallied from two sets down to defeat American wild card Brandon Holt 4-6, 2-6, 6-3, 6-2, 6-2.

The three-time Grand Slam champion Murray demonstrated his mental and physical strength for the second time this week, having edged Matteo Berrettini in a four-hour and 52-minute five-set thriller in the first round.

“It was unbelievable I managed to turn that around,” said Murray, a five-time Australian Open finalist. “Thanasi was serving unbelievably and hitting his forehand huge.

I don’t know how I managed to get through it. I did start playing better as the match went on, but yeah, I have a big heart. “I now am outright the most wins coming from two-sets-to-love down, so I have done it before.

I have experience of it. I just rely on that experience and drive. That fight and love for the game and competing and my respect for this event and the competition and that is why I kept going.

“In a thrilling clash, Kokkinakis came out firing. The 26-year-old Australian struck 39 winners across the first two sets. In the third set, Kokkinakis broke Murray twice and surged to a 5-2 lead.

But, the Scot battled back to gain a foothold in the match. Murray survived five break points in a 70-minute fourth set, eventually slotting an ace to send the match to a fifth.

The world No. 66 has produced some of his best tennis at the hard-court major, reaching the final five times. The 35-year-old Scot, who now holds a 51-14 record in Melbourne, has not advanced to the fourth round at a major since 2017 when he reached the quarterfinals at Wimbledon.