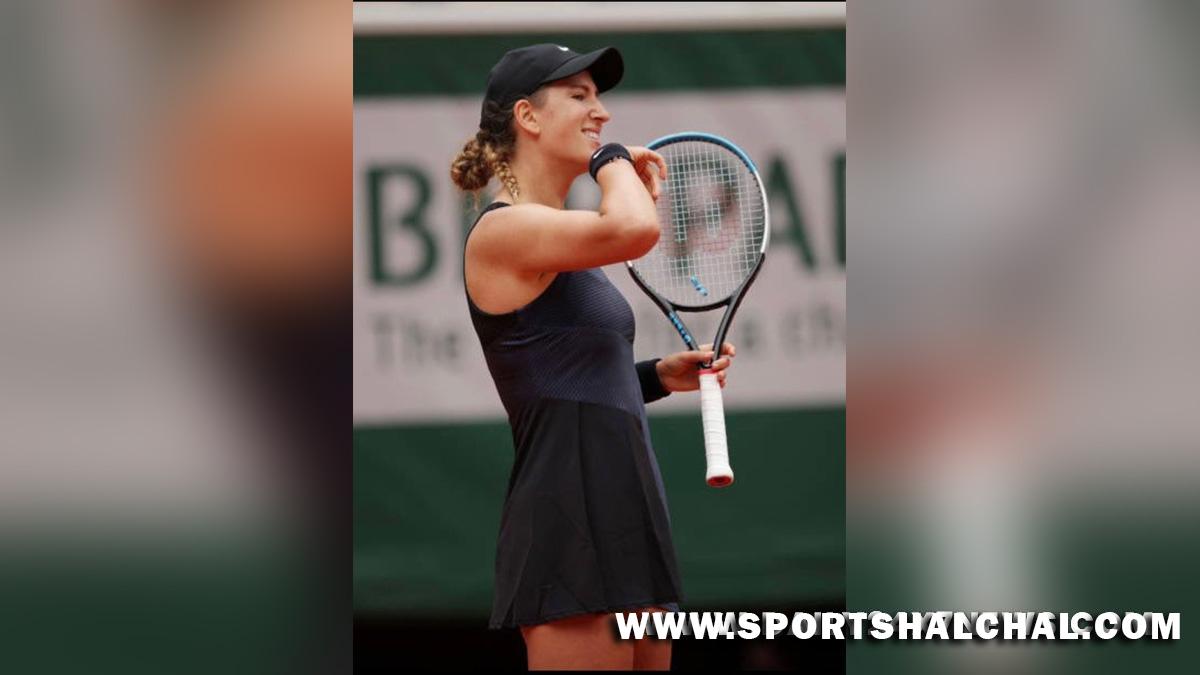 Melbourne : Two-time former Australian Open champion Victoria Azarenka of Belarus, along with No.4 seed of the Czech Republic, Barbora Krejcikova, joined Japan’s Naomi Osaka in the second round of the year’s opening Grand Glam, scoring easy victories at the Melbourne Park on Monday.Azarenka, the Australian Open champion in 2012 and 2013, eased to her maiden win in six years here with a 6-3, 6-1 win over Hungary’s Panna Udvardy, while Krejcikova, the winner of the singles and doubles titles at Roland Garros last year, needed just over an hour to secure her second-round spot at the expense of Andrea Petkovic of Germany, 6-2, 6-0.Former world No.12 Wang Qiang of China surprised American teenager Coco Gauff 6-4, 6-2 in a first-round upset, and the tournament also lost its first top-10 seed as Ons Jabeur of Tunisia withdrew due to injury.

Azarenka, seeded No.24, kicked off her 14th campaign here defeating Udvardy in 65 minutes. This was her first win at Melbourne Park since 2016, as she was beaten in the first round in each of her last two appearances in 2019 and 2021. She missed the 2017, 2018 and 2020 editions of the tournament.Azarenka came at last year’s Australian Open, where she fell at the first hurdle to American Jessica Pegula. On Monday, though Azarenka broke early in the first set, Udvardy went neck-and-neck with her over the first nine games. Playing a top-50 player for the first time, Udvardy forced Azarenka to play some of her best tennis.Krejcikova and Petkovic traded breaks in the first two games of the match but it was the Czech player from then on. Krejcikova won 11 of the next 12 games to beat Petkovic at a major for the second time, having also beaten the German at Wimbledon in 2021.

Two years ago at the Australian Open, Wang Qiang upset American legend Serena Williams en route to her best-ever Grand Slam result. Now outside the top-100, the former world No.12 showed she still has plenty left in the tank when she scored an emphatic upset win over No.18 seed Coco Gauff.Wang lost to Gauff twice in 2021 in back-to-back weeks, and the Chinese played just one more event the Tokyo Olympics after losing to Gauff in the second round of the French Open. Head-to-head history mattered little in the 73-minute victory, though, as Wang played a steady match all through.Wang’s win is her first against a top-20 player since that career-defining win against Williams two years ago at this very venue. She had been winless in 2022 so far, losing to Aussies Destanee Aiava and Storm Sanders in Melbourne and Adelaide.