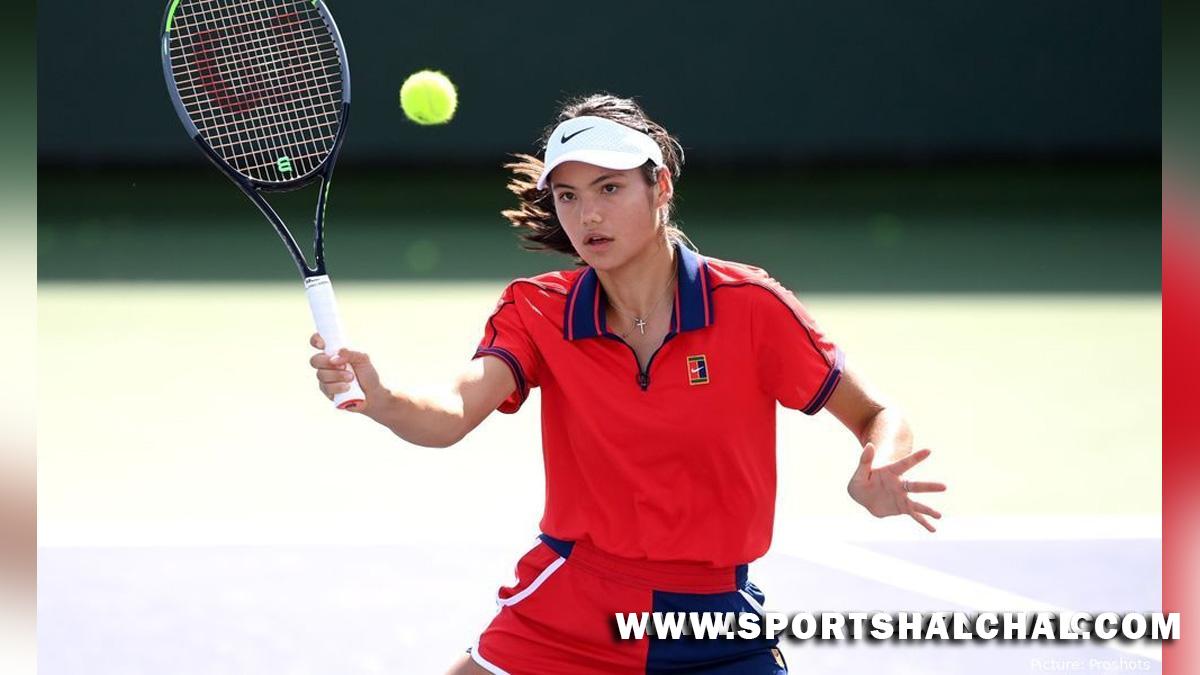 Melbourne : British tennis player Emma Raducanu has withdrawn from the Australian Open warm-up tournament in Melbourne having just come out of isolation after testing positive for COVID-19, the organisers said on Saturday.The 19-year-old Raducanu, who became the first qualifier to win a Grand Slam with her US Open title in September, had pulled out of the Mubadala World Tennis Championship exhibition event in Abu Dhabi last month after contracting the virus.She was due to compete in the Melbourne Summer Set, an Australian Open warm-up event set to run from January 3-9.

“The timing to compete in the first Melbourne event this week is too soon for me, having just returned from isolation,” Raducanu was quoted as saying by the Australian Open’s official twitter handle.The world number 19 is now expected to play in Sydney in the week before the Australian Open starts on January 17.Earlier, Raducanu was made an MBE in the New Year Honours list after she ended Britain’s 44-year wait for a women’s Grand Slam singles champion with a remarkable victory at the US Open in September.