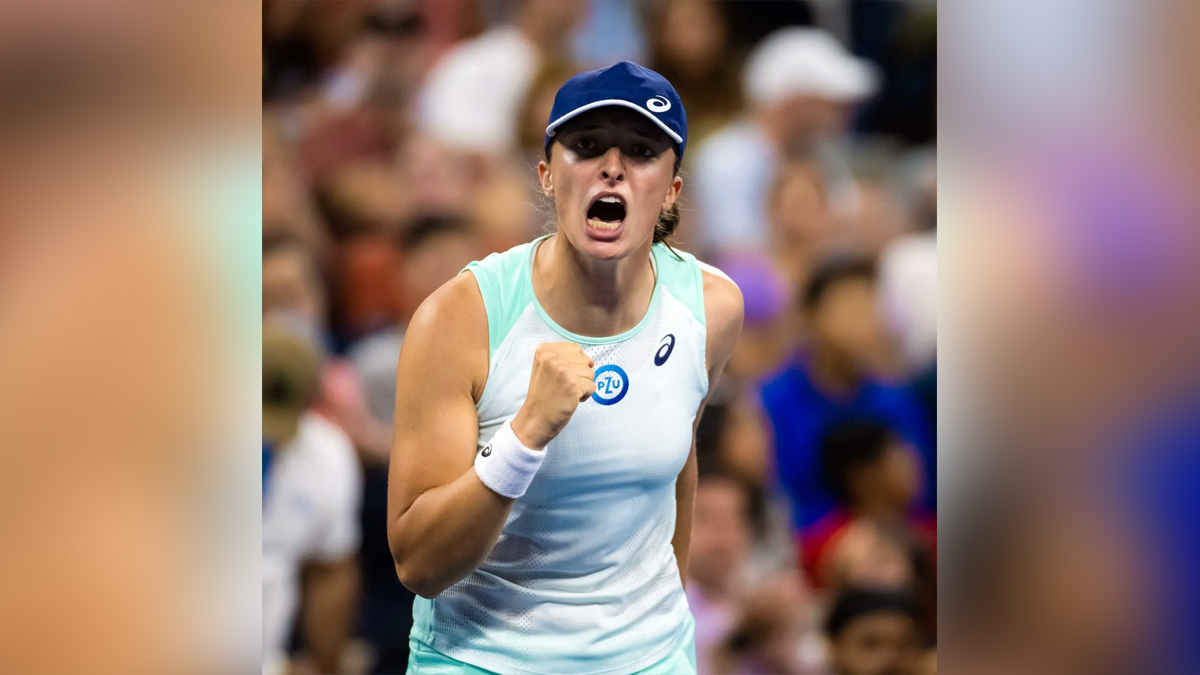 Melbourne : World number one Iga Swiatek of Poland and Ons Jabeur of Tunisia will be leading the women’s singles field as the top two seeded players, as per the draws revealed in a ceremony conducted on Thursday here at Melbourne Park.

While Swiatek, Americans Jessica Pegula and Coco Gauff are in the top half of the draw, the bottom half is led by No. 2 seed Jabeur, No. 4 Caroline Garcia of France and No. 5 Aryna Sabalenka of Belarus.

Swiatek will begin her 2023 Australian Open campaign against Germany’s Jule Niemeier while Jabeur will face Slovenian Tamara Zidansek in her first-round match. The next highest seed in Swiatek’s top half is no. 3 Pegula, who comes into her most successful Slam full of confidence after leading Team USA to the inaugural United Cup title.

A quarterfinalist in Melbourne in her last two appearances, Pegula went 4-1 at United Cup to open her year, including a stunning straight-set win over No.1 Swiatek.

Seed no.7 Gauff, who kicked off her season by winning all ten sets she played in Auckland to win the ASB Classic, starts her run against Katerina Siniakova of the Czech Republic and could face 2021 US Open champion Emma Raducanu in the second round and Swiatek in the quarterfinals.

Jabeur landed in the bottom half of the draw with No.4 Caroline Garcia, No.5 Aryna Sabalenka, and No.8 Daria Kasatkina. The Tunisian was unable to play in the Australian Open last year due to injury.

Despite nursing a back injury in Adelaide 1, she has made the final at her previous two Slam appearances. Jabeur could face a confident Sabalenka in the quarterfinals, who opened her season by ending a 19-month title drought, dominating the field to win her 11th career title at Adelaide 1.