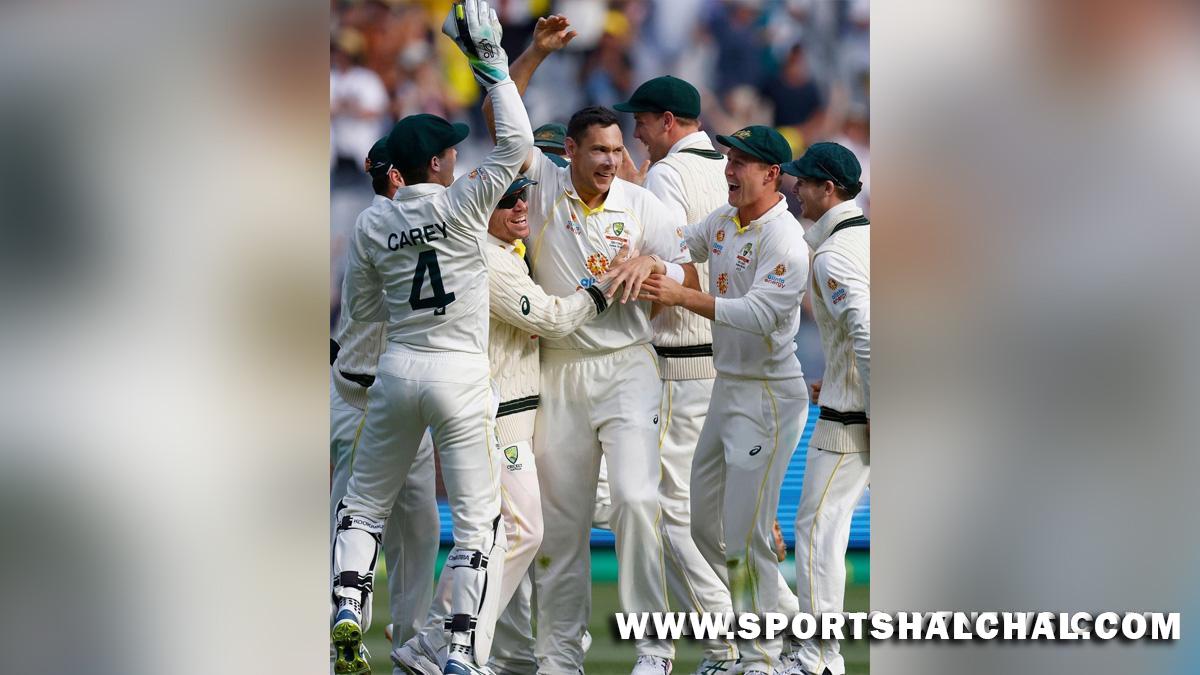 Melbourne : Australian Prime Minister Scott Morrison led the tributes for 32-year-old pace bowler Scott Boland, who single-handedly demolished England in the Boxing Day Test on Day 3, grabbing six second-innings wickets and conceding only seven runs in the four overs he bowled.Boland’s efforts on Test debut saw Australia crush England by an innings and 14 runs to take an unassailable 3-0 lead and retain the Ashes at the MCG on Tuesday.”How good!!! They don’t come much bigger than that. An Ashes triumph to rival the best at the G (MCG). Congratulations to @patcummins30 (captain), @stevesmith49, Justin Langer (coach) and the whole team — and especially @sboland24 — an inspirational performance. A great day,” tweeted Morrison.

Boland’s figures of 6/7 are the best by a debutant on the MCG in 144 years, and the only player to have taken more wickets is Tom Kendall, who recorded 7/55 in 1877 — five years before Australia’s victory at The Oval gave life to the Ashes.Former England cricketer-turned-commentator Michael Vaughan said, “England nowhere near good enough… they will know that… but seeing a 32 yr old (Boland) on debut on his home turf with the Crowd going berserk is what makes Sport so special… Well done Australia… Far too good for England… #Ashes.”Australian cricketing great Shane Warne tweeted, “Amazing stuff and how good was @scottboland24 on debut rocking the mighty MCG — just awesome, well done mate.”Boland has become only the second Indigenous male player to wear the baggy green after pace bowler Jason Gillespie, who played 71 Tests between 1996 and 2006.