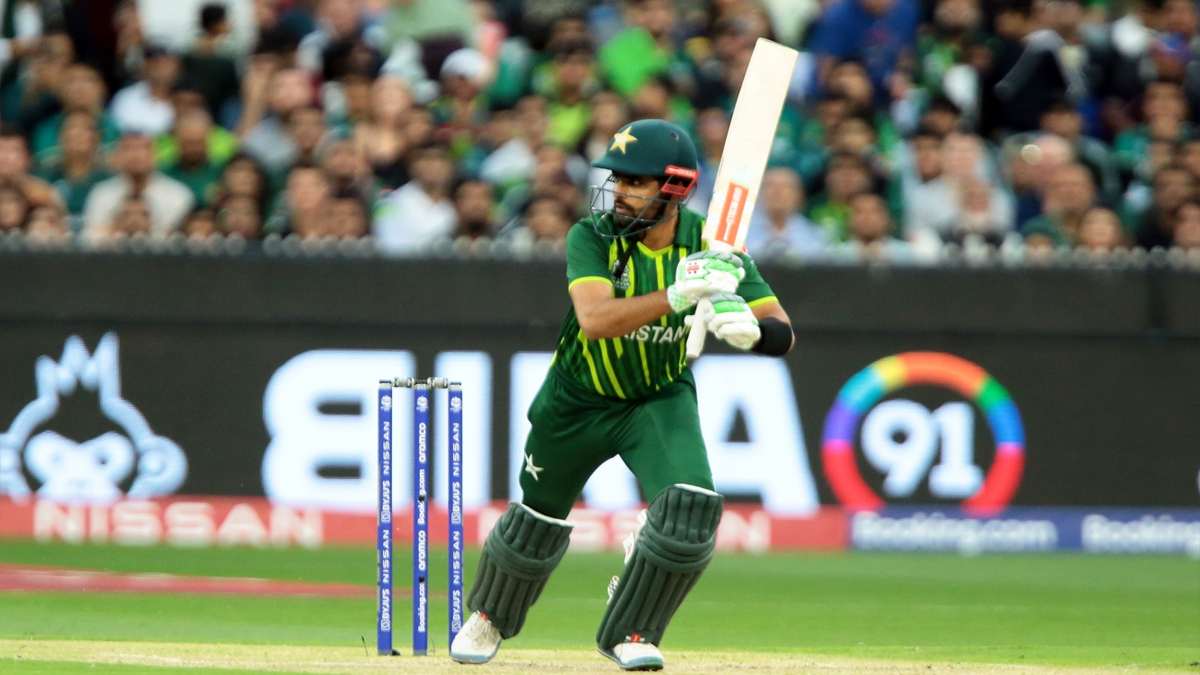 New Delhi : Former Pakistan spinner Danish Kaneria lashed out at Babar Azam for his poor batting and captaincy during the ongoing Test series against England, saying no player in the present Pakistan batting line-up should be compared to the likes of India greats Virat Kohli and Rohit Sharma.

Kaneria’s comment came amid the ongoing third Test between Pakistan and England in Karachi where the tourists need 55 runs more, with eight wickets in hand, to inflict a horror whitewash against the Babar-led side on home soil.

“People should stop comparing Babar Azam to Virat Kohli. The likes of Virat Kohli and Rohit Sharma are very big players. Pakistan have nobody in their team who can be compared to them. If you make them talk, they will be a king.

When you ask them to produce results, they’ll be zero,” he said to his YouTube channel.Kaneria further slammed Babar’s leadership skill in the Test series.”Babar Azam is a big zero as captain. He doesn’t deserve to lead the team.

He is not capable of leading the team, especially when it comes to Test cricket. He had a good chance of learning captaincy by looking at Ben Stokes and Brendon McCullum during the series. Or, he could have kept his ego aside and asked Sarfaraz Ahmed how to captain,” he added.