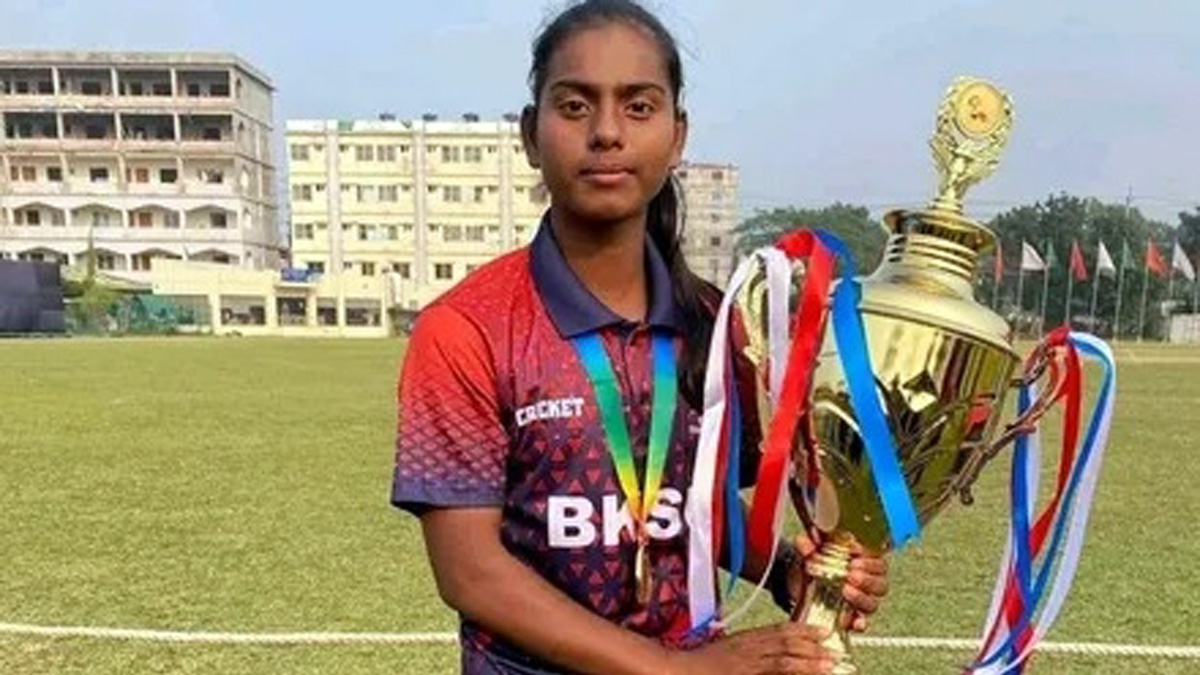 Dhaka : Bangladesh on Thursday announced their 15-member squad for the ICC U19 Women’s T20 World Cup 2023 in South Africa, which begins on January 14. The team will leave for Johannesburg on January 1 and will participate in a pre-event camp and play practice matches before the main event.

They play warm-up games against South Africa and India on January 9 and 10, respectively, and open their campaign with a clash against Australia on January 14. Bangladesh are part of Group A along with Australia, Sri Lanka, and the United States of America.

They will be led by seam-bowling all-rounder Disha Biswas with Shorna Akter as her deputy. “We have selected a squad that has been together for the past two years and therefore, there is excellent team spirit and understanding,” said BCB Women Wing Selector Monjurul Islam, in a media release.

“Four players in this side, captain Disha Biswas, Rabeya, Marufa Akter and Dilara Akter have toured New Zealand with the senior team and three of them have made full international appearances already.

Our U19 side also played five matches against the Malaysian national women’s team at home and won all the games. “I am confident that this team will be very competitive in the first ever Under 19 World Cup for women,” he added.