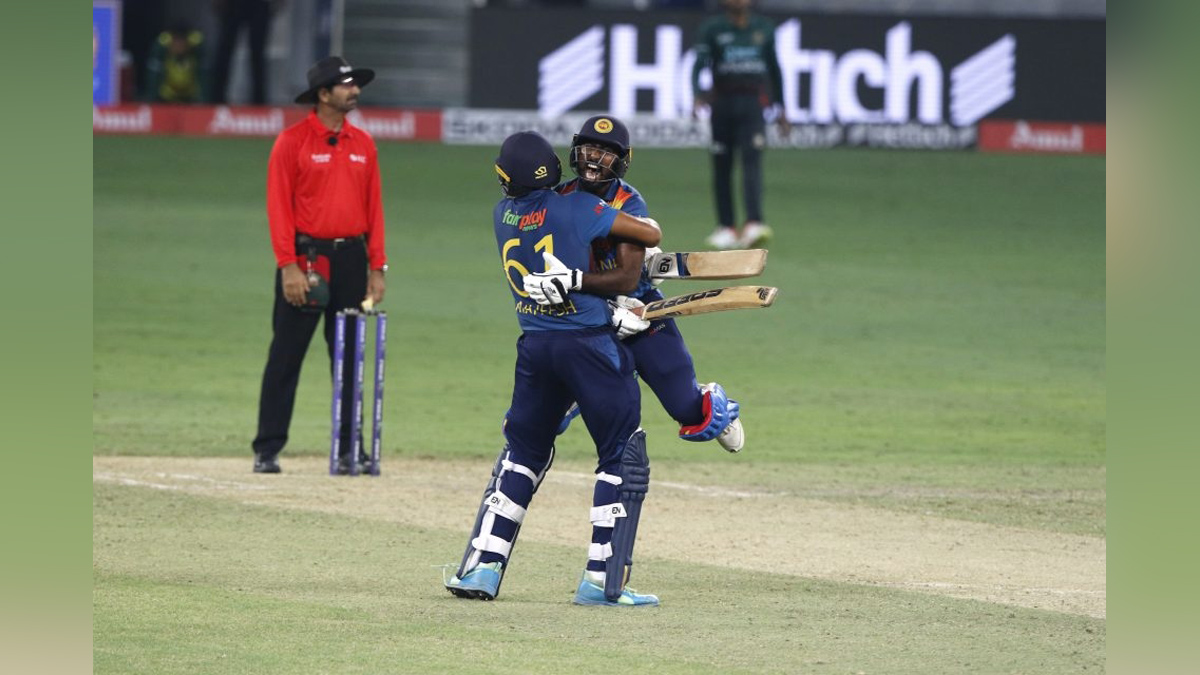 Dubai : Bangladesh skipper Shakib Al Hasan has come down heavily on his bowlers for not being disciplined enough in their line and length and giving away far too many runs in no-ball and wides in their loss to Sri Lanka in the do-or-die Asia Cup Group B clash on Thursday evening.

Defending a competitive total of 183/7, Bangladesh still ended up losing the must-win contest, with Sri Lanka overhauling the target for the loss of eight wickets and four ball remaining at the Dubai International Stadium.

Afghanistan and Sri Lanka advanced to the Super Four round, while Bangladesh were eliminated. Bangladesh conceded 17 extras, including four no-balls and eight wides.”No captain wants a no-ball and a spinner bowling a no-ball is a crime,” Shakib was quoted as saying by ICC after the match.

“We bowled (a) lot of no-balls and wide balls and that is not disciplined bowling. These are pressure games and we need to learn a lot from here and move forward,” he added.Sri Lanka’s victory came following the highest successful run chase in the UAE in T20Is.

Sri Lanka’s highest run-getter of the match Kusal Mendis, who smashed a 37-ball 60, was given multiple lifelines. He was dropped by wicket-keeper Mushfiqur Rahim when he was on two off Taskin Ahmed, and again when Mahedi Hasan had induced a faint outside edge in the seventh over, but the spinner had overstepped.

Shakib added the team needs to performance, especially in the death overs.”The turning point could be when our batsmen got out (at crucial moments) and spinners bowling a no-ball is a crime. It proved how we can break (down) in a pressure situation.

We need to improve on that skill-wise but we break whenever there is pressure and lose the game. We need to improve a lot in the death overs,” said Shakib.The skipper indicated Bangladesh will go with a pace-heavy attack in the ICC T20 World Cup in Australia in October-November.

“On this kind of a wicket, 12 overs need to be bowled by pace bowlers and in most cases, you would expect that. Who can deliver will stay and (those) who are unable won’t be there,” he said.

“We have seen four bowlers in two matches and we hope that we would find four or five such pacers who can bowl 12 to 14 for us, because in Australia we need to depend on the pacers.”