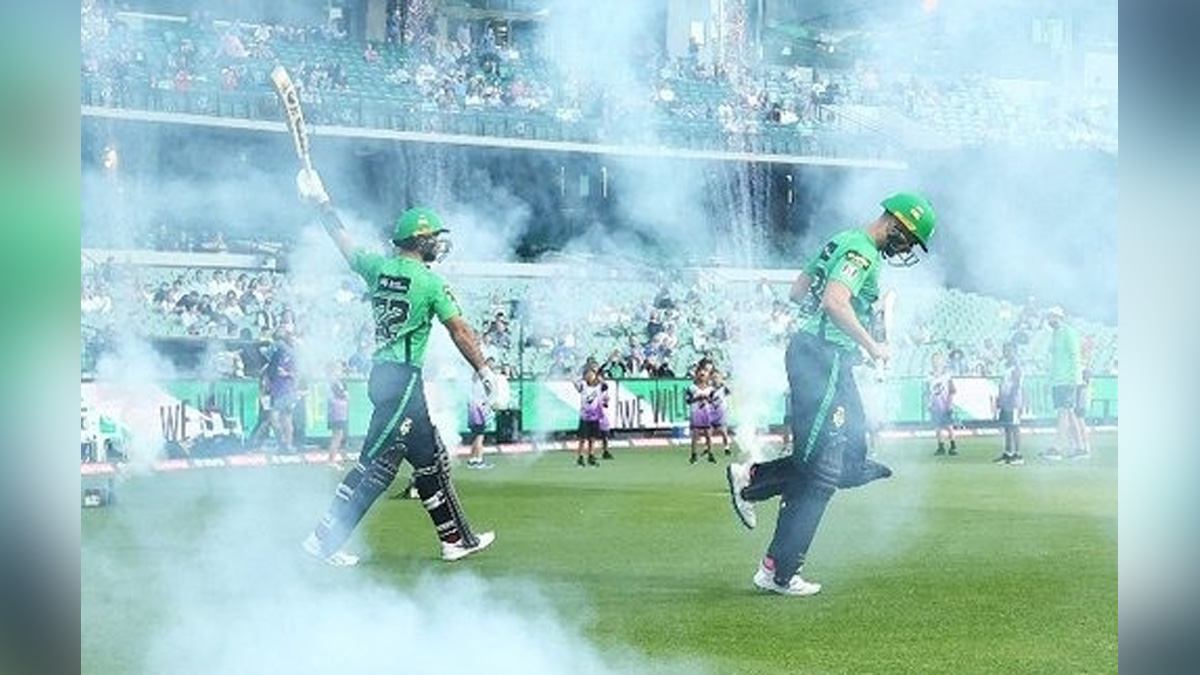 Melbourne : The Big Bash League on Thursday announced the fixture for the 12th edition of the tournament, which will kick off on December 13 with the clash between Sydney Thunder and Melbourne Stars at the Manuka Oval and the final is slotted for February 4.

Cricket Australia stated that they are prioritizing the return of spectators to grounds after two Covid-19 hit years. The tournament will see the return to its “traditional” mid-December start date and a full seven-match home schedule for each of the eight clubs following two seasons heavily impacted by border restrictions.

The new season of Big Bash will be played at 17 grounds across the country this summer, including three new venues, with Lavington Sports Ground in Albury, Cazalys Stadium in Cairns and North Sydney Oval to host home matches for the Thunder, Heat and Sixers respectively.

“The BBL 12 season is setting up to have everything we love about the Big Bash – great players, full stadiums of home fans and the best nights of entertainment anywhere this summer,” Alistair Dobson, Cricket Australia’s General Manager of Big Bash Leagues, said.

“This schedule provides the platform for that, with a mix of world-class stadiums and regional venues, opportunities for player participation and all the marquee games that our fans love,” he added, with spectators able to witness seven home matches this season.

“This, combined with other exciting developments in including the BBL 12 Draft for overseas players, make us incredibly excited for the season ahead.

“The schedule also includes minimal overlap with men’s and women’s international cricket, providing a fan-friendly viewing schedule and opportunities for players to take part in the BBL,” a Cricket Australia release stated.