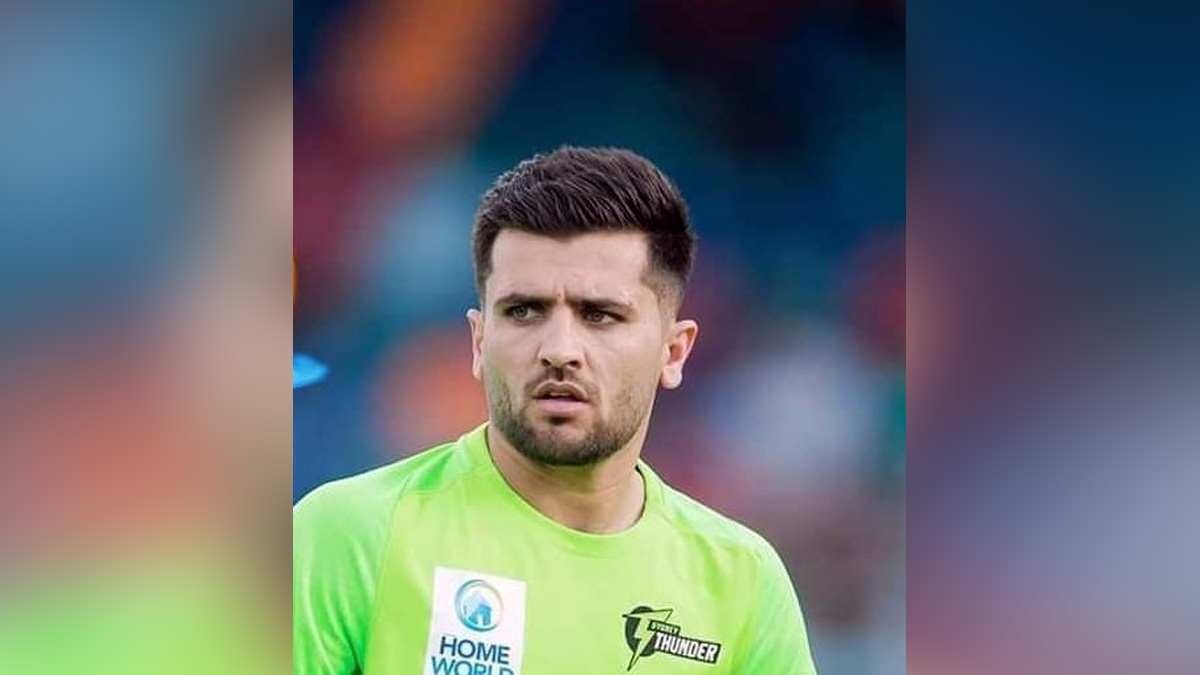 Sydney : Australia’s Big Bash League (BBL) franchise, Sydney Thunder have terminated the contract of Afghan international cricketer Fazalhaq Farooqi after an investigation by Cricket Australia’s Integrity Unit found that the behaviour displayed by the player is outside their value system.

Following the Commissioner’s ruling, Sydney Thunder took the extra step of terminating the contract,” the club said in a statement on Friday. Farooqi will no longer take any part in Sydney Thunder’s ongoing campaign in the 12th edition of the Big Bash League (BBL|12).

Sydney Thunder had reported Farooqi for inappropriate behaviour to the Integrity Unit and Australia’s Conduct Commissioner after receiving a complaint about his behaviour following an incident that happened last Thursday.

All impacted parties have been offered support,” Sydney Thunder further said in a release. As per the rules governing investigations by the Integrity Unit, Sydney Thunder said the details of the incident could not be revealed.

Cricket New South Wales (NSW) CEO Lee Germon said Cricket NSW and Sydney Thunder hold all employees to a high standard of behaviour and accountability. “The behaviours displayed by Fazalhaq Farooqi sit outside our values and it was determined that his contract be terminated,” Germon said.

“Our focus now is providing the necessary support to those affected by this incident.” Sydney Thunder said no decision has been taken about a replacement player.

Feel refreshed and ready to play the game : Meg Lanning on return to competitive cricket