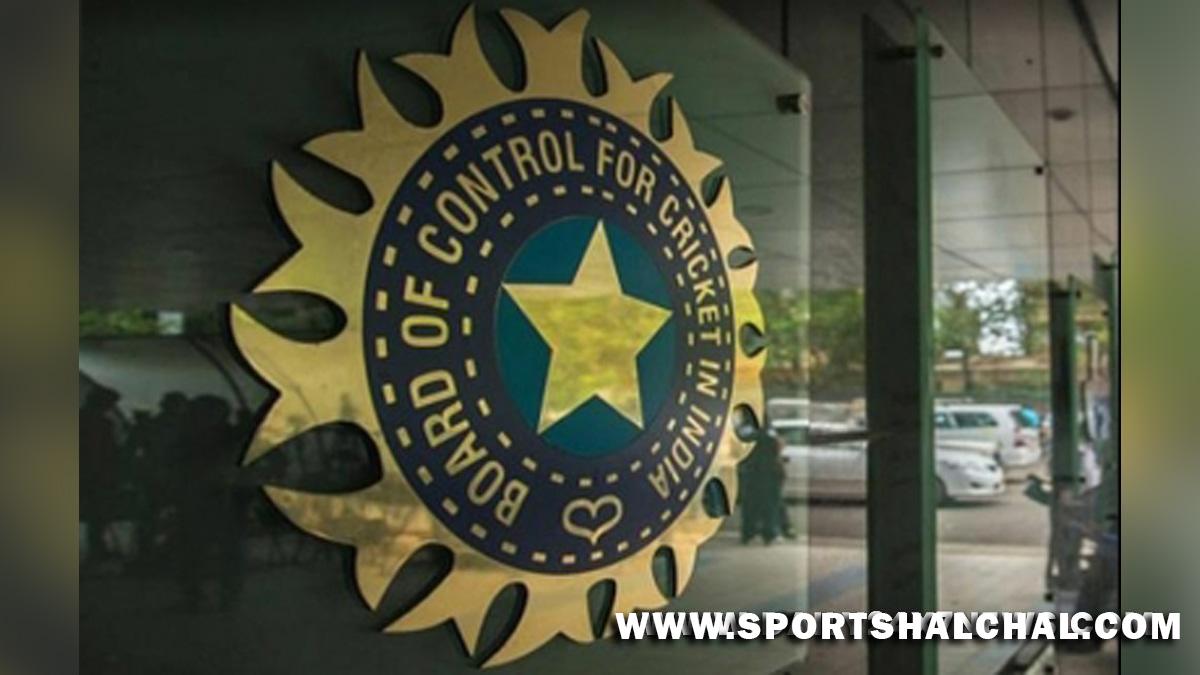 Mumbai : The Board of Control for Cricket in India’s (BCCI) Tours and Fixtures Committee has recommended that the three-match ODI series and the three-match T20I series between India and West Indies be played in Ahmedabad and Kolkata.The six games, scheduled to be played from February 6 to 20, were scheduled to be spread across six venues Ahmedabad, Jaipur, Kolkata, Cuttack, Visakhapatnam and Thiruvananthapuram. However, with the rise of COVID-19 cases in the country, the BCCI has been recommended to reduce the number of venues for the series.Playing the matches at one or two centres will avoid too much travelling and cut the risk factor amid the COVID-19 threat.

The recommendation by the committee to organise matches in Ahmedabad and Kolkata was passed to the office bearers on Wednesday evening. However, the fixtures are yet to be finalised, a Cricbuzz report said.Earlier, Cricket West Indies (CWI) had said that they don’t have issues with the change in venues and are open to the idea of playing the whole series in fewer centres.”A request for such a change has not reached me as yet. But we accept such operational actions by local boards in the interest of what is best for implementing health protocols,” CWI chief Ricky Skerritt had said.As per the information from the BCCI, the West Indies team is scheduled to arrive on February 1 and undergo a three-day isolation period till February 3. The teams are to have nets for two days, on February 4 and 5, before the first game on February 6.

BatsmanBoard of Control for Cricket in IndiaBowlerCricketCricketerPlayerSports News
Share FacebookTwitterGoogle+ReddItWhatsAppPinterestEmail