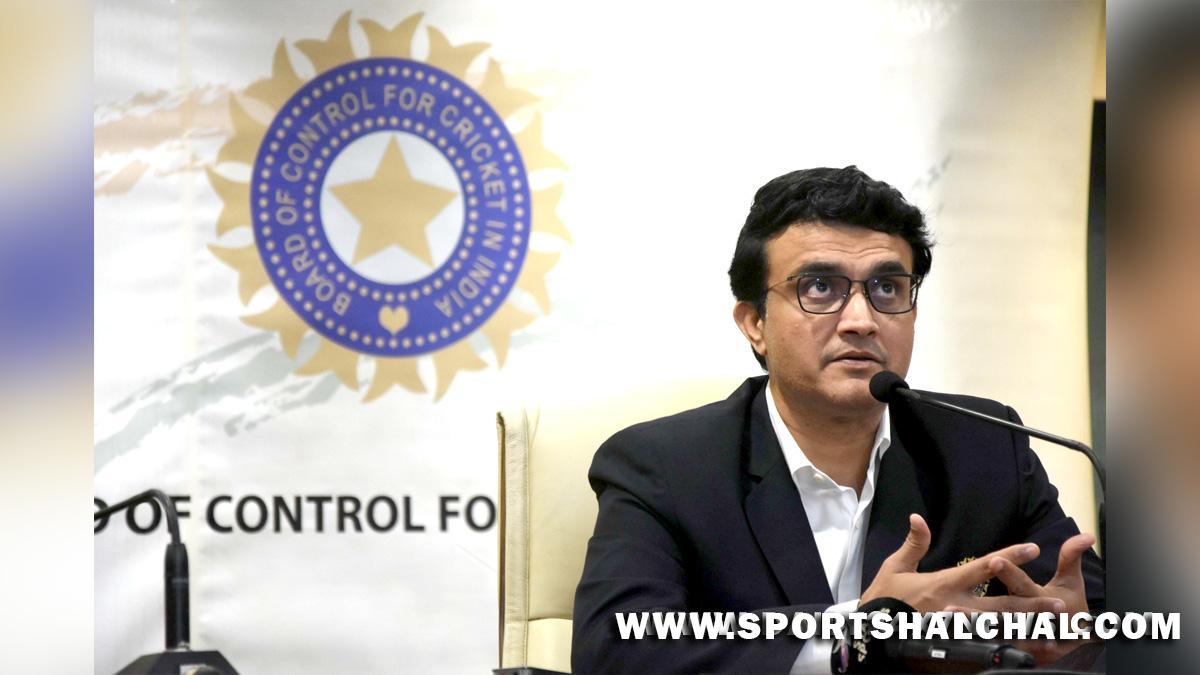 Kolkata : Former India skipper and the current Board of Control for Cricket in India (BCCI) president Sourav Ganguly has tested positive for COVID-19 and admitted to a Kolkata hospital.According to reports, Ganguly had mild fever on Sunday (December 26), and got the positive report on Monday evening (December 27).Ganguly, who had undergone treatment for a heart condition earlier this year, was admitted to Woodlands Hospital soon after his COVID-positive report came in.Family sources were quoted as saying that the hospitalisation was a precautionary measure and there was no cause for alarm.

The 49-year-old cricketer-turned-administrator was advised not to isolate at home by medical experts because of his pre-existing heart condition.Ganguly is fully vaccinated against Covid-19. His brother Snehasish Ganguly had also tested COVID-positive earlier this year.The stylish left-handed batter had twice been admitted to hospital in January this year after complaining of chest discomfort. He later underwent two angioplasty procedures.