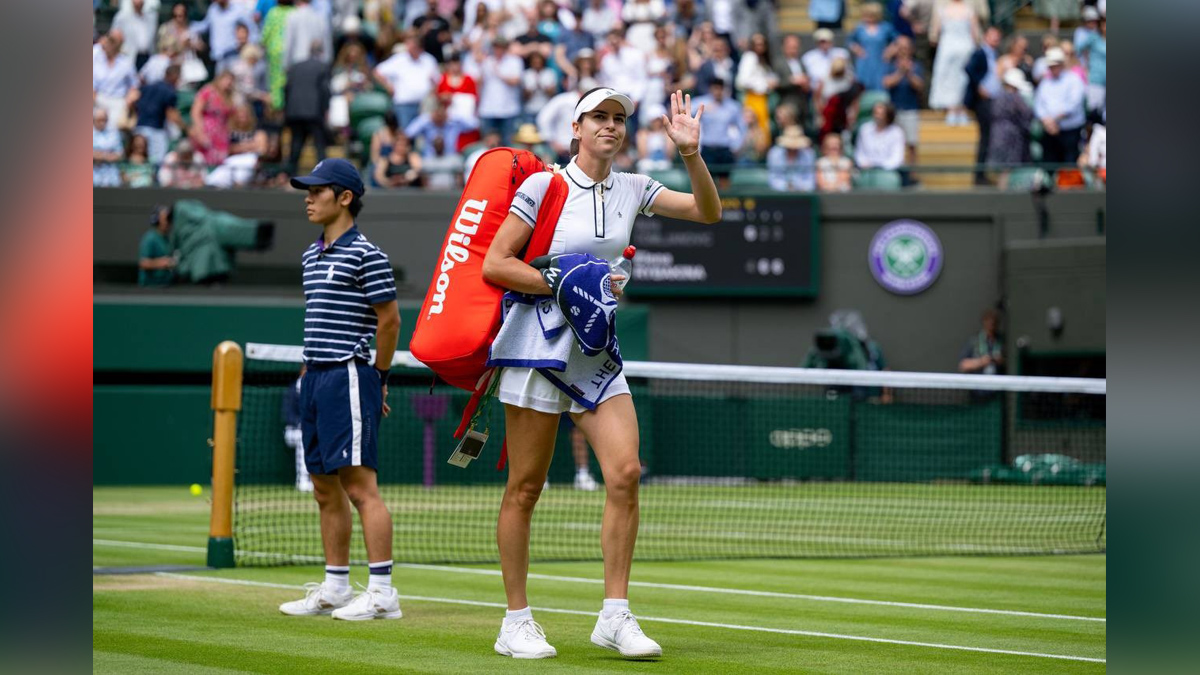 New York : Australian tennis player Ajla Tomljanovic has said her third-round victory against the legendary Serena Williams in the US Open on Saturday (IST) had left her with mixed feeling.

The 29-year-old played with grit and determination to overcome Serena the winner of 23 singles Grand Slam titles 7-5, 6-7(4), 6-1, ending the six-time US Open singles champion’s career.

“During the match I was so eager to win,” Tomljanovic was quoted as saying by wtatennis.com. “I mean, I wanted to win as much as the next person because I didn’t look at her like, Oh, Serena, her last tournament.

But then when it ended, it almost didn’t feel right.”The win has put the Australian player into the history books as the last player to beat the American legend, handing Williams her 156th loss of her career.”

I mean, no one’s going to pronounce my name right,” Tomljanovic joked.”That’s going to suck. But I don’t think I’ve of been part of tennis history, so that’s pretty cool.I do feel a little bit like the villain.

“Tomljanovic said she did entertain self-doubts all through the match, given that she was playing someone of the calibre of Serena.”I don’t like to say it, but a little bit fearful of things going really badly out there because I’m playing Serena,” Tomljanovic said.

“I have faith in myself, but at the same time I have a little bit of doubt. I know that that’s just coming from that bad side of Ajla that always has some doubt, like every normal person.

“It was just about channelling the positive sides in me because I do have a lot of faith in myself and belief. I know I’ve put in the work over the last few months.

Deep down I know I deserve to have that shot like I had tonight. It was just about channelling those emotions instead of the ones that are the bad Ajla.”