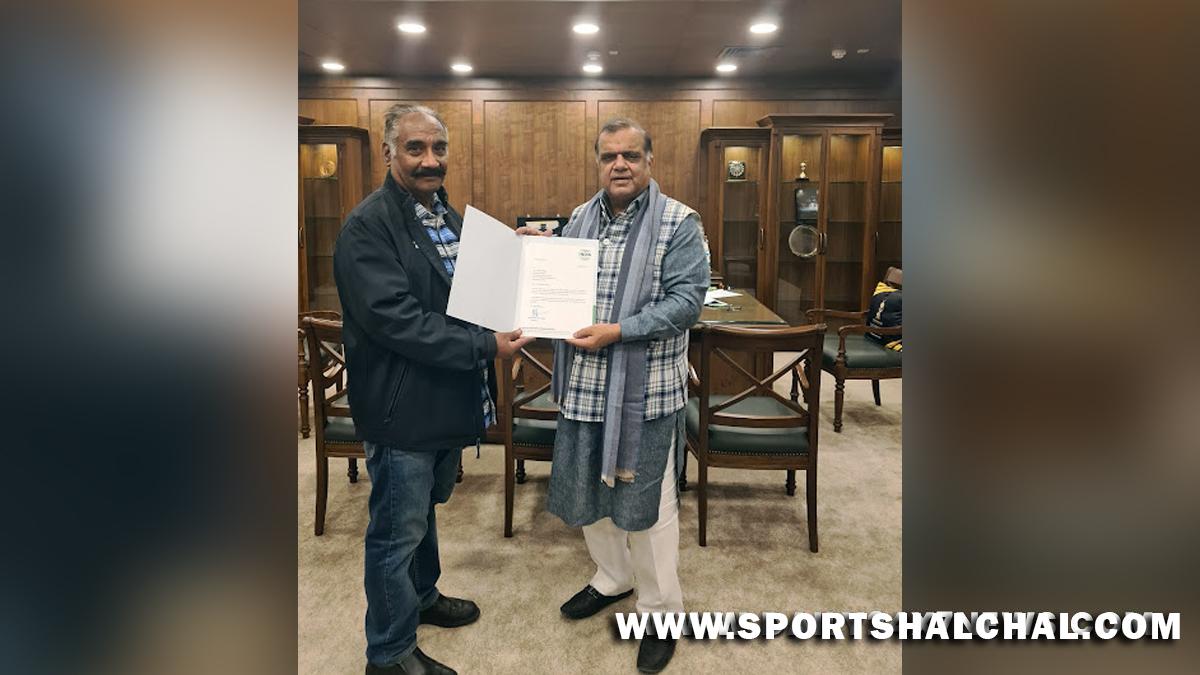 New Delhi: The Indian Olympic Association (IOA) has appointed Harjinder Singh as India’s Chef de Mission for Beijing 2022 Winter Olympics, which will be held from February 4 to 20.Singh, who is the general secretary of the Ice Hockey Association, has also led the Indian contingent at the 2018 Winter Games in Pyeongchang, South Korea, where India had two representatives cross-country skier Jagdish Singh, and six-time Olympian luger Shiva Keshavan.

Alpine skier Mohammad Arif Khan is the only Indian to have so far qualified for Beijing 2022. He will compete in the men’s slalom.The first edition of the Winter Games took place way back in 1924 in France. India have participated in 10 editions, starting from 1964. However, they are yet to win a medal at the Winter Olympics.A Chef de Mission leads the contingent and is responsible for ensuring that athletes and the coaching staff have the right environment to perform at their best. They usually take care of the team’s planning, communication, and logistics during the Games.