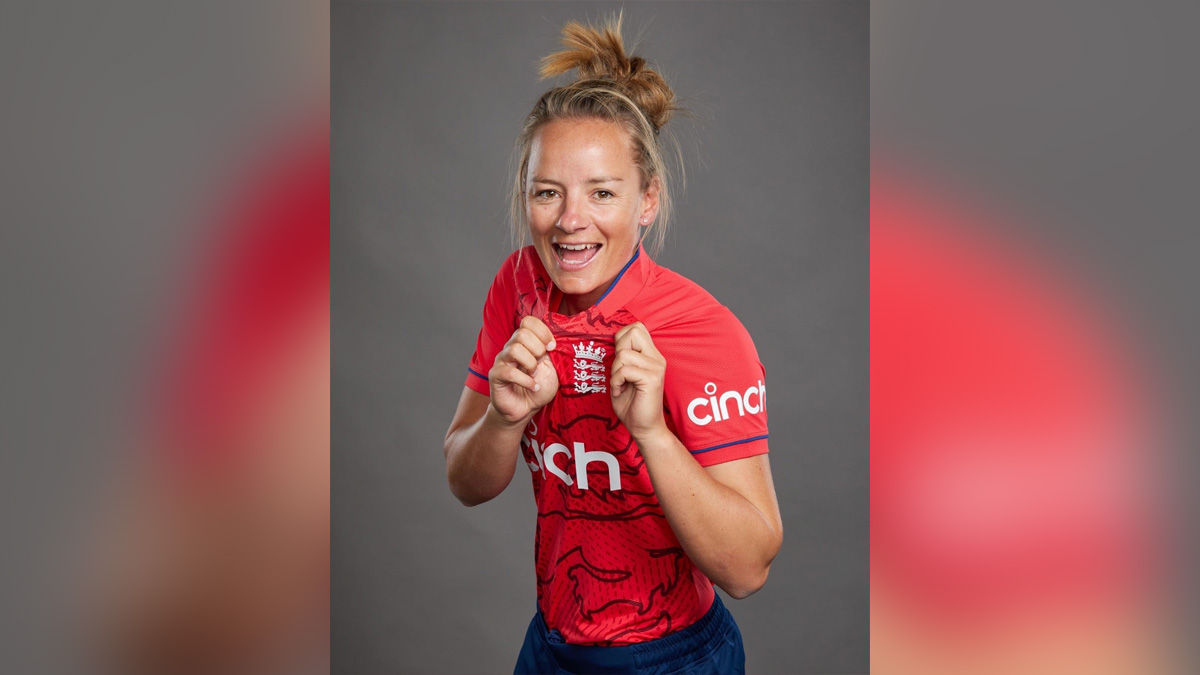 Derby (England) : England batter Danni Wyatt is eager for the 2022 Commonwealth Games to start at Birmingham, describing the opportunity to be a part of the multi-nation event as “a dream come true”. The hosts are in Group B of the event alongside New Zealand, South Africa and Sri Lanka.

England’s preparation ahead of the women’s T20 event at the 2022 Commonwealth Games, starting from July 29 at Edgbaston, has been smooth sailing till now, winning five successive white-ball matches against South Africa in their ongoing home summer.

I’ve always watched the Olympics as well and it really kicked in last week when we had the kitting out day.””We’re all really, really excited for it. Everyone that’s here deserves to be playing for England.

It’s definitely a good sign for the future of the Commonwealth Games,” said Danni ahead of third T20I against South Africa at Derby on Monday.In England’s successful chase of 149 in the second T20I at Worcester, Danni struck 39 off 24 balls at the top of the order.

But it was her younger opening partner Sophia Dunkley who shined the most, smashing a destructive 59 off 39 balls to score her maiden T20I fifty.”The credit has to go to our bowlers to keep South Africa to 148.

But I really enjoyed batting out there on a really nice wicket. My job is to keep improving, getting better and better. It is impossible (to out-hit) Dunkley.She is in beast-mode at the minute. It’s an honour to bat with her,” concluded Danni.