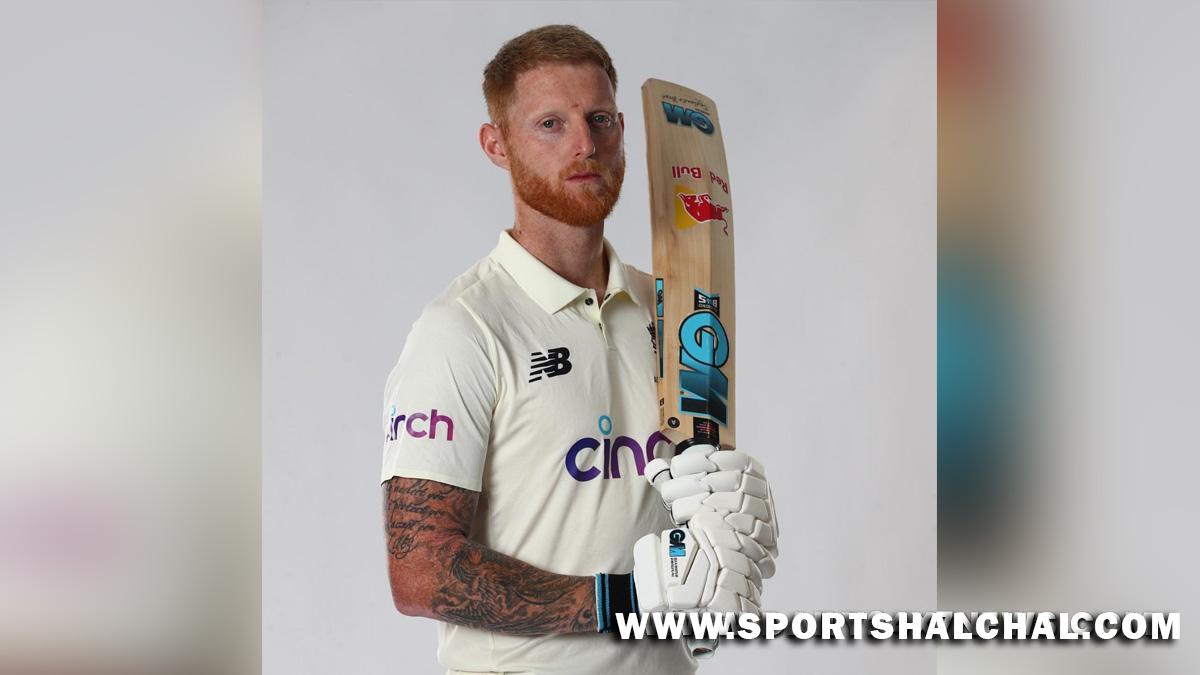 Ben Stokes should not be pushed into captaincy; he has enough on the plate: David Gower

Sydney : Former England captain David Gower has said that Ben Stokes should not be pushed into the captaincy role as he has “enough on his plate” and hasn’t had a great comeback in the ongoing Ashes series in Australia.With England having lost the Ashes after three successive defeats Brisbane, Adelaide and Melbourne there are calls back home in England to look for Joe Root’s alternative to lead the team. With Stokes enjoying a good rapport with team-mates, several former cricketers and critics are demanding the 30-year-old all-rounder be given the reins of the Test side.Dissecting the England Test team leadership dynamics, Gower said on Tuesday that now is not the time for Stokes to be made captain.”(Ben Stokes) would make a good fist of it because he’s a very instinctive, strong character, and at the moment that’s the sort of character this England side needs,” Gower told sen.com.au’s Sportsday on Tuesday. “Whatever happens in the next two games (Sydney and Hobart), when they go home to the UK and start again, they’re going to need to find some new energy from somewhere,” said the 64-year-old England great.On the relationship between Root and Stokes, Gower said that the two were “good mates” and entirely loyal to each other.

In fact, Stokes had categorically said on Monday that he never “had an ambition to be a captain”, adding that Root “should not be forced into” relinquishing his captaincy in the wake of the Ashes debacle.”They are good mates as well. Ben, I can tell you, would be entirely loyal to Joe,” said Gower. There’s no element of plotting behind the captain’s back here… He’s probably very happy for Joe to continue captaining.”Gower felt there was no use putting the pressure of captaincy on Stokes who had returned to the side for the Ashes after nearly six months of staying away from the game to resolve his mental health issues and finger injury. The all-rounder has been unimpressive with the bat and ball in the three Ashes games so far.Stokes has a high score of 34 from six innings this series and has taken four wickets.”Ben Stokes at the moment, with this comeback, which hasn’t really gone as well as he would have liked so far, he’s got enough on his plate. I’ve always said with someone like Ben Stokes, you want that sort of de facto leadership in the room, having someone around like Ben around lifts the room and he can do that without being officially captain, he can do that without having to worry about all the other stuff,” opined Gough.