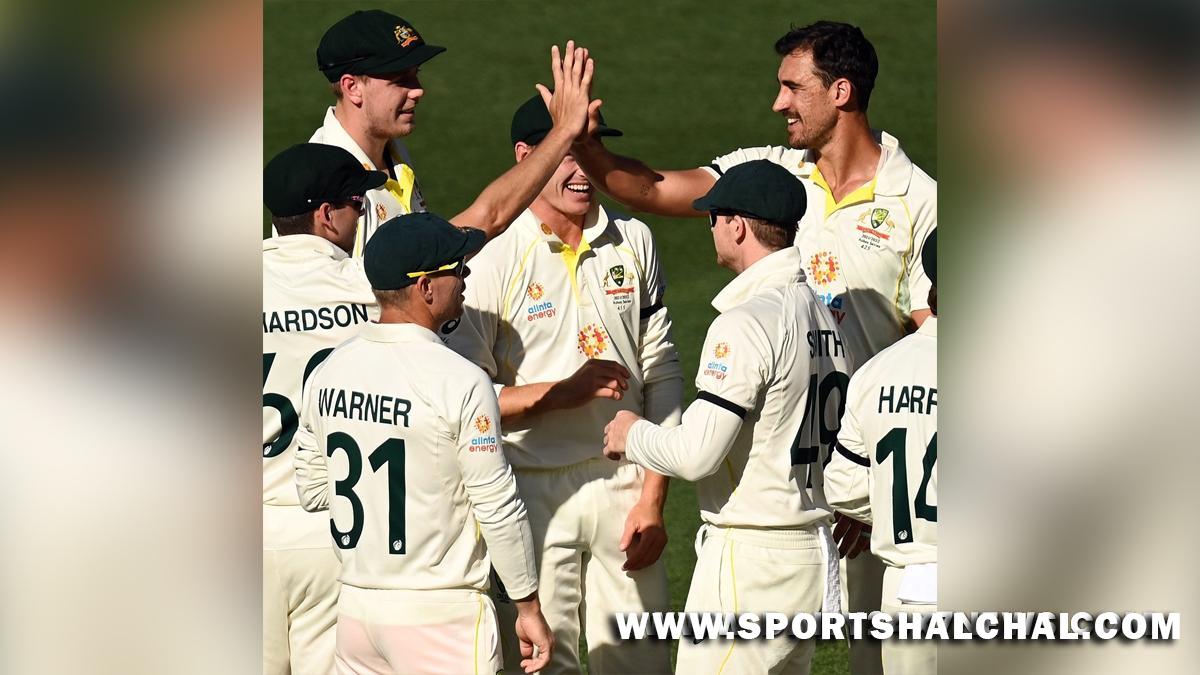 Melbourne : Cricket Australia (CA) chief executive Nick Hockley on Tuesday confirmed the heightened levels of protocols to be implemented from the Boxing Day Test onwards, saying the level had been raised from three to four given the evolving COVID-19 situation.Australian captain Pat Cummins had to miss the second Ashes Test at the Adelaide Oval after he had come in contact with a COVID-positive person while dining out.”So (for Boxing Day), we’ll be going up from our protocol level 3 to Level 4,” Hockley told SEN Breakfast on Tuesday.The third Test is scheduled at the Melbourne Cricket Ground (MCG), while the fourth and fifth games of the Ashes series will be played at the Sydney Cricket Ground (SCG) and Hobart, respectively.The COVID-19 situation is evolving differently in different states of Australia. The opening Ashes Test was played in Brisbane (Queensland) with the state COVID-free at that time before it moved to Adelaide (South Australia), where too the virus wasn’t prevalent.

But looking at the situation in Victoria and New South Wales, which are averaging thousands of COVID-19 cases daily, the protocol level has been raised.”We’ve had different levels of protocols depending on the risk environment… even before the Pat (Cummins) situation, Melbourne and Sydney were higher on the risk level than Brisbane and Adelaide and that was due to the number of cases in the community,” said Hockley.”Really the main difference (between Level 3 and 4) is that we ask players to avoid big crowded indoor public settings. They can still go out, still go to the beach, still go to the park. They can still go out for dinner, but we ask them to dine outside and in small groups so if there is another hotspot, the whole group is not caught up. So we’re trying to strike that balance between making sure everyone has a great quality of life but also we’re able to keep the series going,” added Hockley.Cummins has since returned to the squad and will lead the hosts in the third Test at the MCG after he has regularly tested COVID-negative.