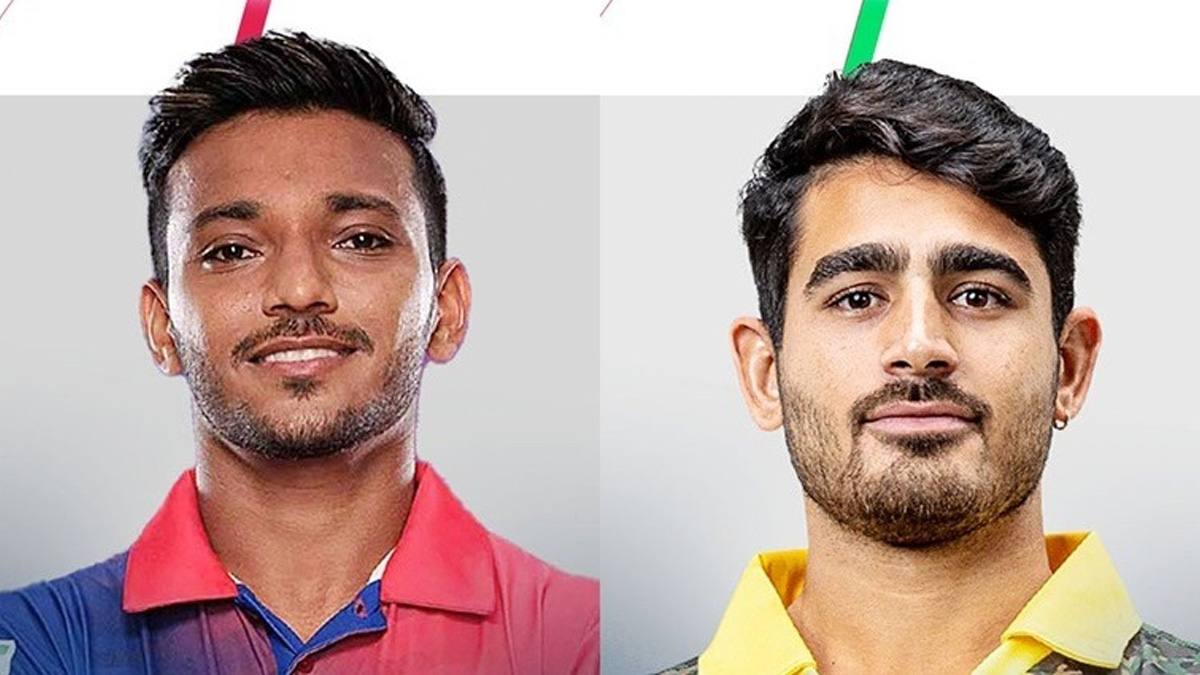 New Delhi : Indian fast bowlers Chetan Sakariya and Mukesh Choudhary have been signed up as overseas players by the KFC T20 Max series in Queensland.

Both Indian pacers will also train at Cricket Australia’s National Cricket Centre in Brisbane and be involved in Queensland Bulls’ pre-season preparations, as part of the old exchange programme with the Chennai-based MRF Pace Foundation.

Notably, player and coaching exchanges between the MRF Pace Foundation and Cricket Australia have been in place for more than 20 years, with the two Indian players marking the resumption of the relationship that was paused due to Covid-19.

The 24-year old Sakariya made a name for himself during IPL 2021, playing for Rajasthan Royals. He made his debut for India last year in T20 and One-Day Internationals in the series against Sri Lanka. The left-arm pacer played for Delhi Capitals in the IPL 2022.

On the other hand, Choudhary was impressive in his debut IPL season this year for Chennai Super Kings, picking up 16 wickets in 13 games. Sakariya will play for Sunshine Coast, while Wynnum-Manly will have the services of Choudhary.

The tournament will be played over three weeks, from August 18 to September 4, at the club grounds as well as at the refurbished Allan Border Field, under lights.Exchanges between the MRF Pace Foundation, founded in 1987, and Australia began in 1992, when the academy opened its doors to players from beyond India’s shores.

Among the first to come and train under Dennis Lillee, then the director at MRF, was Glenn McGrath, who later took up the directorship once Lillee retired after a 25-year stint in 2012.

Fast bowlers from many other countries, including Mohammad Asif (Pakistan), Chaminda Vaas (Sri Lanka), Heath Streak (Sri Lanka), and premier quicks from Australia like Brett Lee and Mitchell Johnson, have all trained at the academy over the years.

Similarly, young Indian fast bowlers have been given the opportunity to spend time in Brisbane as part of the programme. The last of these, in 2019, were Prasidh Krishna, who has since played ten ODIs for India, and Mukhtar Hussain, the 23-year-old right-arm quick from Assam.