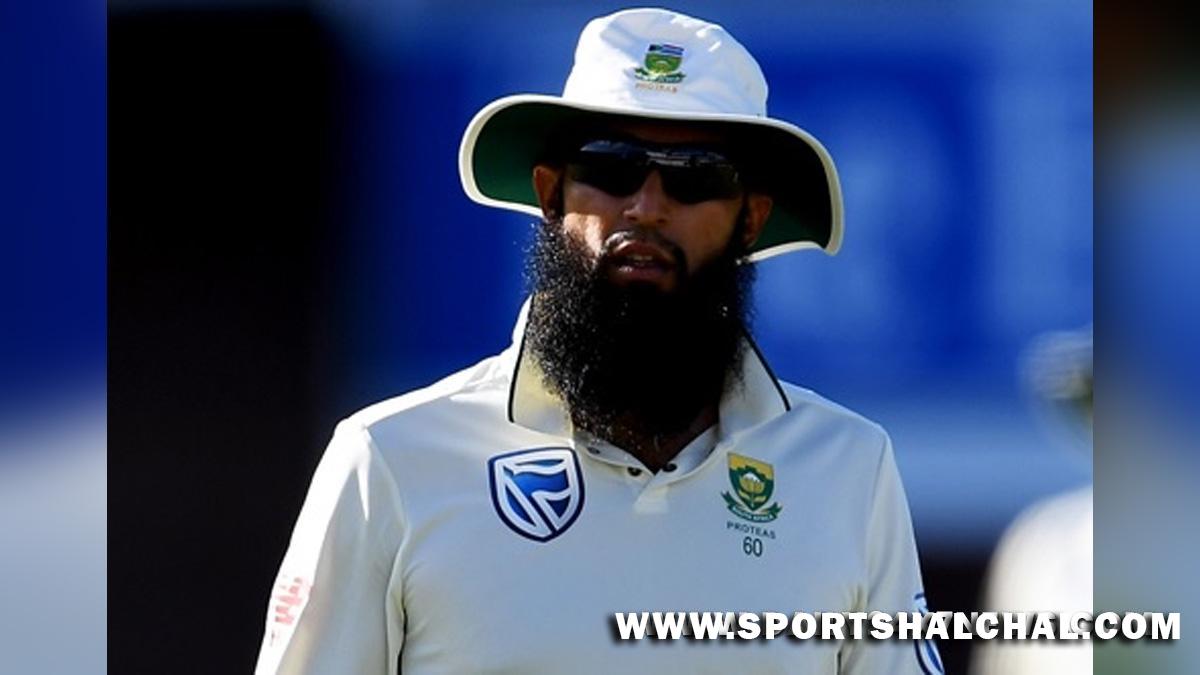 Centurion : Former South Africa batter Hashim Amla said on Saturday that the “collective experience” of the Indian cricket team made a “huge difference” in the opening Test at the SuperSport Park in Centurion, which the tourists won by 113 runs to take a 1-0 lead in the three-match series.Amla, who is a legend of South African cricket having played 124 Tests, said he was hardly surprised by India’s bowling prowess in the match.”They have been a strong unit over the last two years or so. They have more experience collectively and it always makes a huge difference when you have runs on the board to back you up,” Amla said on Cricket South Africa on Saturday.Amla, who has more than 9,000 Test runs for his country, feels that the outcome of the Test was a justified one as the home team had not played red-ball cricket for six months following their tour to the West Indies early last year.He said the Proteas bowlers found it difficult to nail the India batters, especially KL Rahul (123) and Mayank Agarwal (60), on the opening day.”It was a fair result.

Centurion is notorious for becoming more difficult to bat as the days progress. So once India won the toss, batted and scored in excess of 300, it was game on for the Protea batters to match that score at the very least. Being 130 runs behind (in the first innings) is what really hurt them, and it ended up being the difference,” said Amla.Amla felt that while the injury to premier pace bowler Anrich Nortje was a setback, the hosts fought back well after the difficult opening day.”Day one, the pitch looked best for batting and credit to the Indians for playing disciplined cricket. It’s obvious when teams come to SA that their batsman talk about leaving well outside off stump and that’s probably where the Proteas let themselves down. Not challenging the defence enough. That was day one, but on day two, though, they did extremely well to restrict the Indians to 327. They could have got to 400 plus,” said Amla.Amla said he enjoyed watching Temba Bavuma bat.”The bowlers all had their moments. Lungi (Ngidi), KG (Kagiso Rabada) and the youngster (Marco) Jansen stand out of course. However, in a relatively low scoring match I enjoyed watching Temba Bavuma. He always looks like he has time and seldom troubled,” added Amla.