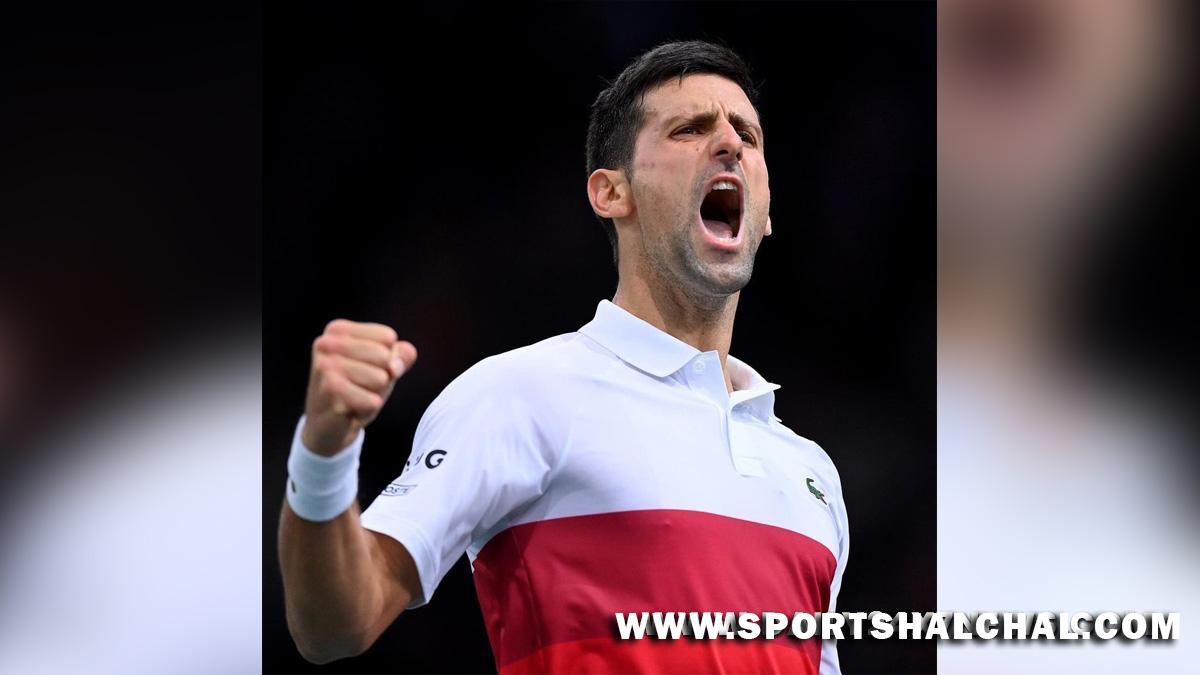 Melbourne : Australian tennis great Paul McNamee feels all the talk about world No. 1 Novak Djokovic seeking vaccine exemption to play in the Australian Open are “concocted”, adding that he is “very confident” the Serbian is vaccinated and will play in the opening major of the year.The Australian Open commences at the Melbourne Park on January 17 and Djokovic, the defending champion here, has still not clarified to the tournament organisers about his Covid-19 vaccination status.What has fuelled speculation about the winner of nine Australian Open titles not competing this time around is the fact that his father, Srdjan, feels the tournament organisers’ decision to not allow unvaccinated players — or players who don’t share their Covid-19 vaccination status amounts to “blackmail”.The Australian Open director Craig Tiley stated recently that only fully vaccinated players will be allowed to compete in the tournament.

McNamee, who reached the Australian Open semifinals in 1982, told Sportsday on Wednesday that, “It is concocted. I call it a fantasy and there’s absolutely no substance that he’s (Djokovic) applied for a medical exemption. If he had, we wouldn’t know about it anyway.”There’s a possibility that someone could apply and he could be one of them, but there’s absolutely no substance to Novak Djokovic applying for one… he’s the healthiest guy in the world. He is absolutely in my opinion not applying for an exemption, that’s a complete fantasy that’s unfair to him.”I’m very confident that he’s been vaccinated, otherwise he wouldn’t have entered the ATP Cup.”The 34-year-old Djokovic recently confirmed himself for January’s ATP Cup tournament in Sydney, hinting that he could compete in the Australian Open.A total of 16 countries will compete in the third edition of the ATP Cup beginning January 1, 2022, with four groups announced at the official tournament draw recently.