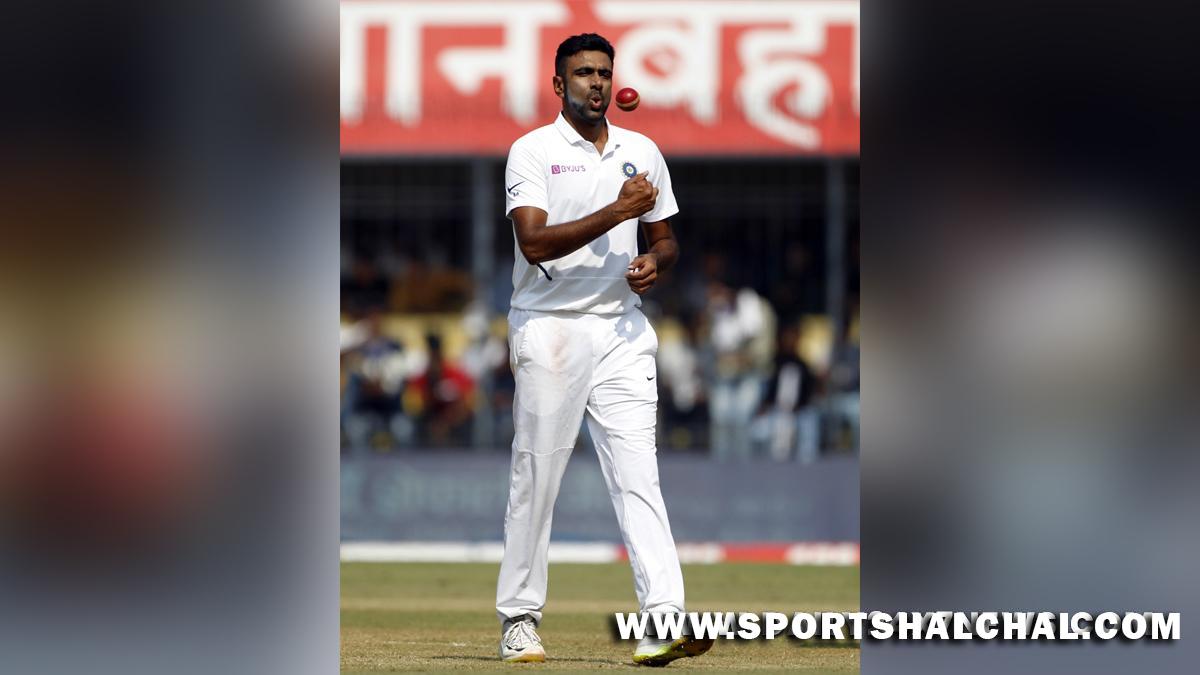 Johannesburg : Indian spinner Ravichandran Ashwin had contemplated giving up the sport at various points between 2018 and 2020 as he felt people were not “sensitive enough” to his injuries, even as his knee pain went from bad to worse.Ashwin, who is currently on the tour of South Africa for a three-Test series, has said that between 2017 and 2019, he first got struck by an injury called patellar tendonitis, which made even walking “excruciatingly painful”, and with the pain never really going away, he even contemplated retirement.”Between 2018 and 2020, I contemplated giving up the sport at various points. I thought, ‘I have put in a lot of effort, but it is not coming through. The harder I tried, the farther it felt’. Especially with athletic pubalgia and the patellar tendonitis – I used to bowl six balls and then I used to be gasping for breath,” Ashwin told ESPNcricinfo on Tuesday.”And there would be pain all over the place. So you needed to make adjustments. When the knee pain got excruciating, the next ball I would probably jump less. When I jumped less, obviously the force needs to be produced through the core and the back and the shoulders, so the pubalgia would act up.

So the third ball I would be extra side-on to try to use the hips. By the time I was done with six balls, I would be like, ‘I need a break here’.”The tall off-spinner added that people were not “sensitive enough” when he was passing through that phase and they started doubting his intent and willingness to fight, which hurt him.”You can brand me anything, you can kick me out, all that is fine, but to doubt my intent or my fight is something that deeply hurt me. I contemplated retirement for a lot of reasons. I felt like people were not sensitive enough to my injuries. I felt like a lot of people were backed, why not me? I have done no less. I have won a lot of games for the team, and I am not feeling backed. I don’t usually look for help; that somebody needs to back me; that somebody needs to cushion me or give me empathy. I felt I was not being able to be excellent and felt I needed a shoulder to lean on. It was not happening.”Ashwin said he felt that apathy several times in his career, the first being soon after the England series in 2018, and the only people he could look for support were his wife and father, who was always optimistic that “I will make a comeback”.”Just after the England series in 2018, after Southampton, was one phase. Again in Australia later that year where I tore my abdomen after the Adelaide Test, before and after Sydney. Many stages (I’ve felt the apathy). The only person I would be talking to was my wife. But my father was hell-bent: you will make a comeback in white-ball cricket, and I will see that before I die. For him it was more personal,” added Ashwin.