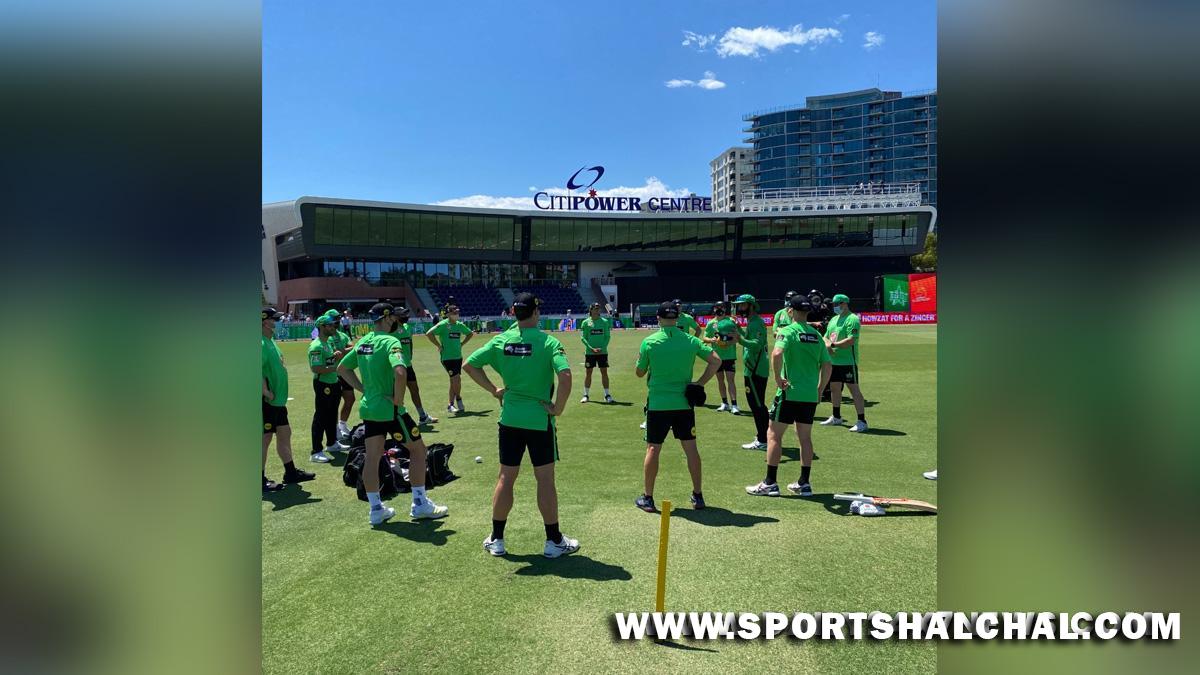 Melbourne : The Big Bash League (BBL) game between Melbourne Stars and Perth Scorchers later on Sunday is likely to go ahead at the Junction Oval here despite several new COVID-19 cases emerging and the Stars missing 10 playing-squad members due to the raging virus.A massive outbreak in the Stars camp earlier this week has seen a total of 18 COVID-19 positive cases, including eight staff members. On Saturday evening, three more cricketers tested COVID-19 positive, according to a report in sen.com.au, which has brought down the number of players available for selection to just eight from their original 18-memebr squad.

The Stars will reportedly be allowed to bring in replacements to ensure they can field an XI. The game was originally scheduled to happen onThe game was originally scheduled for December 30 but was postponed out of caution after a Stars support staff member tested COVID-19 positive. It was the first BBL game to be postponed because of COVID. The New Year’s-eve match between the Sydney Thunder and Adelaide Strikers was played despite four players in the former camp returning COVID-positive tests.