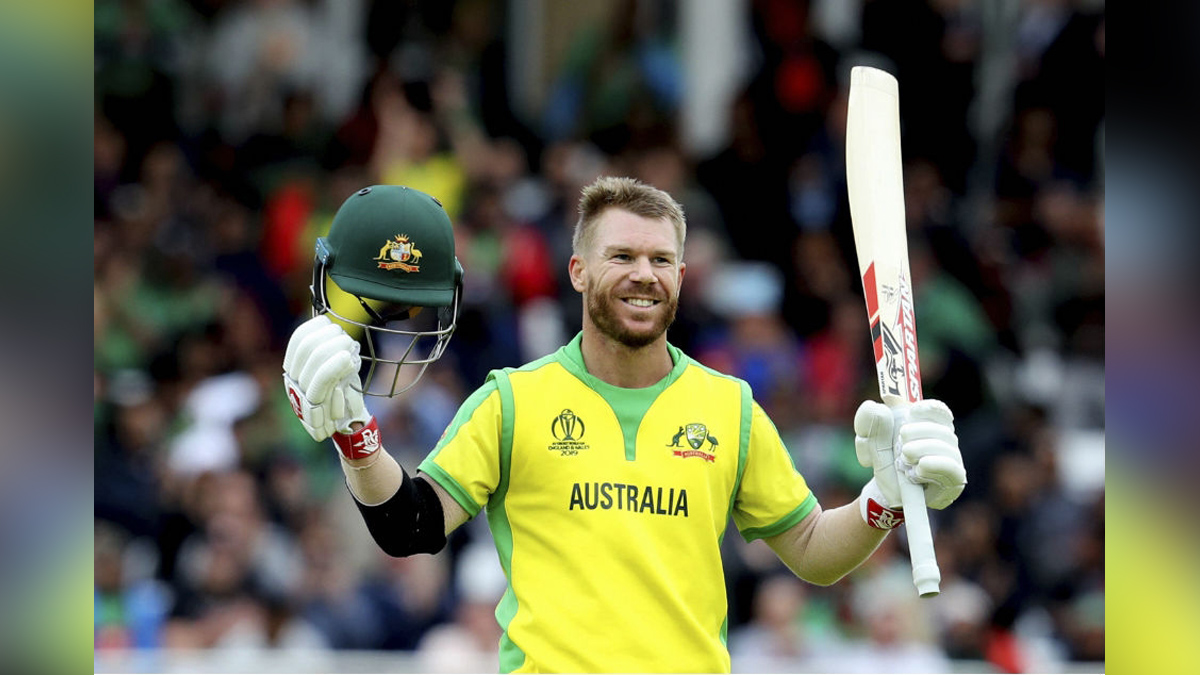 Sydney : Cricket Australia (CA) has amended its ‘code of conduct’ for players and player support personnel, which will now allow them to apply to have long-term sanctions modified. The amendment could benefit batting stalwart and former Australia vice-captain David Warner, who is serving a lifetime leadership role ban due to his reported involvement in the ball-tampering episode during the Test against South Africa at Cape Town in 2018.

While the playing ban on the stalwart was lifted after one year and he has made a strong comeback since, being part of several successful campaigns including the 2021 T20 World Cup victory in the UAE, the leadership ban continues to be in place.

Warner could take the opportunity presented by the amendment and get his leadership ban revoked, which could help him lead the national side or his Big Bash League (BBL) team in future. A Cricket Australia (CA) statement said on Monday that, “CA has amended its Code of Conduct for Players and Player Support Personnel after a review by the CA Head of Integrity.

The CA Board requested a Code of Conduct review at its October board meeting. The recommendations from this review have been accepted and given formal approval.”Under the changes, players and support staff can now apply to have long-term sanctions modified.

Any applications will be considered by a three-person Review Panel, comprising independent Code of Conduct Commissioners, which must be satisfied that exceptional circumstances exist to justify modifying a sanction.”

These circumstances and considerations will include whether the subject of the sanction has demonstrated genuine remorse; the subject’s conduct and behaviour since the imposition of the sanction; whether rehabilitation programs have been completed undertaken (if applicable) and the length of time that has passed since the sanction was imposed and whether sufficient time has passed to allow for reform or rehabilitation,” said CA in its statement.

“CA’s Code of Conduct is an important part of our continuing efforts to maintain the integrity of cricket and provides for an independent and fair disciplinary procedure to deal with improper conduct. CA regularly reviews its Integrity Codes and Policies to ensure that they align with community standards and expectations,” the statement added.