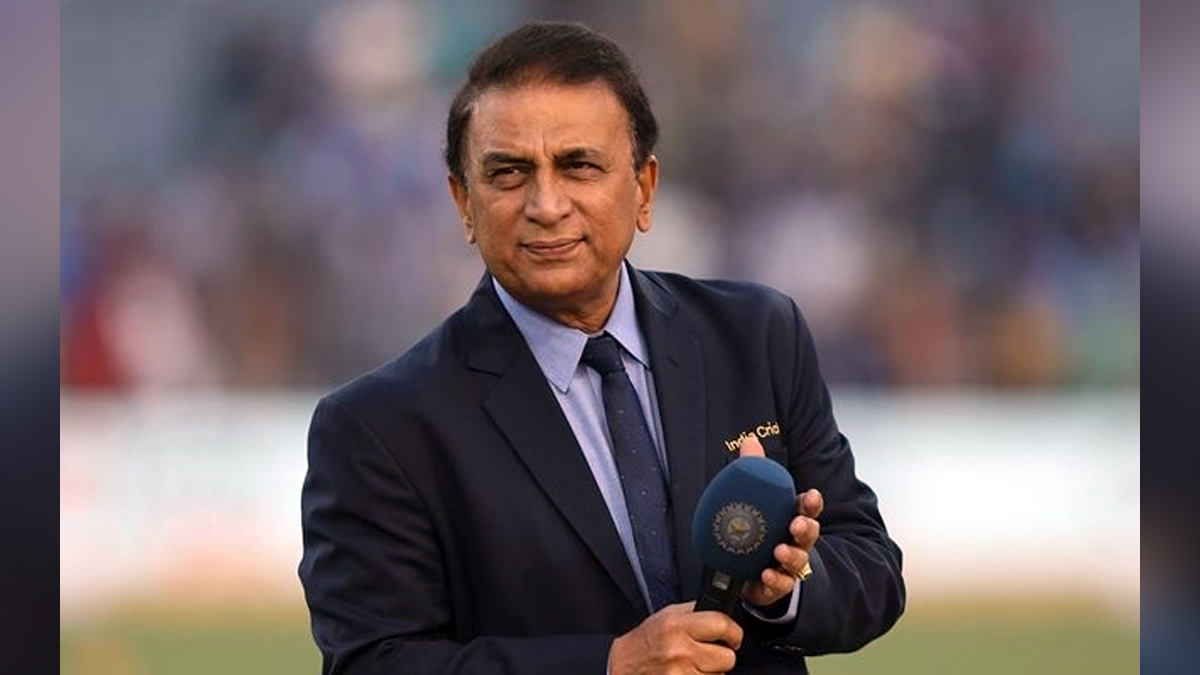 New Delhi : Legendary India batter Sunil Gavaskar has slammed the recent decision from the Board of Control for Cricket in India (BCCI) to make Yo-Yo and Dexa fitness tests mandatory for selection for players to enter the senior men’s team, saying that cricket fitness should be the main reason for being selected into the side.

“The BCCI announced recently that they are bringing back the ‘yo yo’ test and some other tests for the fitness levels mainly for the emerging players. A player could be reeling off centuries and double centuries or picking five and ten wicket hauls while bowling heaps of overs, but if he can’t pass these tests, then he won’t be eligible for selection.”

“Cricket fitness should be the prime consideration. And yes, it would be revealing if these fitness tests are done in the public domain with the media present for then we would know if a player is ‘yo yo’ or no no,” wrote Gavaskar in his column for mid-day on Monday.

In his characteristic humour, Gavaskar questioned the absence of “biomechanists, body science experts as selectors”. “The CAC has just interviewed candidates for the selection committee panel, but not one was a bio-mechanics expert or a body science person.

Since eligibility is going to be based on the fitness of a player, it might be better to have these experts in the selection panel than former cricketers.” “After all if it comes to a choice between two players for a spot in the team these experts would be in a better position to tell which among the two is fitter than the other and never mind the runs scored or wickets taken by the two players.”

Citing an example from his playing days, Gavaskar tried to make a case on why the fitness tests shouldn’t be the sole criteria to select a player in the national team. “Many years back, when this physical fitness fad had started, we had two former teammates who had retired and now were the managers of the team for different series that season.”

“During their playing days, they would have not even come close to the kind of fitness levels that both started demanding of the then Indian team. Those days, only the boys from the North were into running laps of the ground and doing various other exercises.

The South and West boys focused on cricket fitness, which was bowling and batting long in the nets and taking plenty of catches and doing quick sprints.”

“Ever since I have been a schoolboy cricketer I have suffered from a condition called shin splints where doing even a couple of laps of the ground would make the muscles around the shin just seize up and make it painful even to walk.

The two former teammates turned managers knew I couldn’t do the long distance running because of my shin problem. But they insisted I should run around the ground like the rest of the team.”

“I tried but the moment my shins seized up I would stop and show them that I was not out of breath but my shins just wouldn’t allow another running stride to be taken. They refused to understand so I told them to drop me if they were going to pick the eleven based on who ran most laps of the ground.”

“I also told them that if I got out because of fatigue then they were entirely within their rights to question my fitness but not because I couldn’t run two laps of the ground. I was in my second decade of playing for India then and not once had there been an instance of me being unfit because of a muscular injury.”

“Yes, I had missed three Test matches because of a fractured finger and the only time I missed a game till then was because of a strained muscle was in the 1983 World Cup. The point am trying to make is fitness is an individual thing and there is no such thing as one size fits all.”

“The quick bowlers need a different level than the spinners, the wicket keepers need an even higher level and the batters perhaps the least. So, it’s rough when the parameters are set for everybody and not according to one’s specialty.”

BatsmanBCCIBoard of Control for Cricket in IndiaBowlerCricketCricketerPlayerSports News
Share FacebookTwitterGoogle+ReddItWhatsAppPinterestEmail

Put myself in front of Pat Cummins and said ‘Just take the emotion out of it’: Usman Khawaja