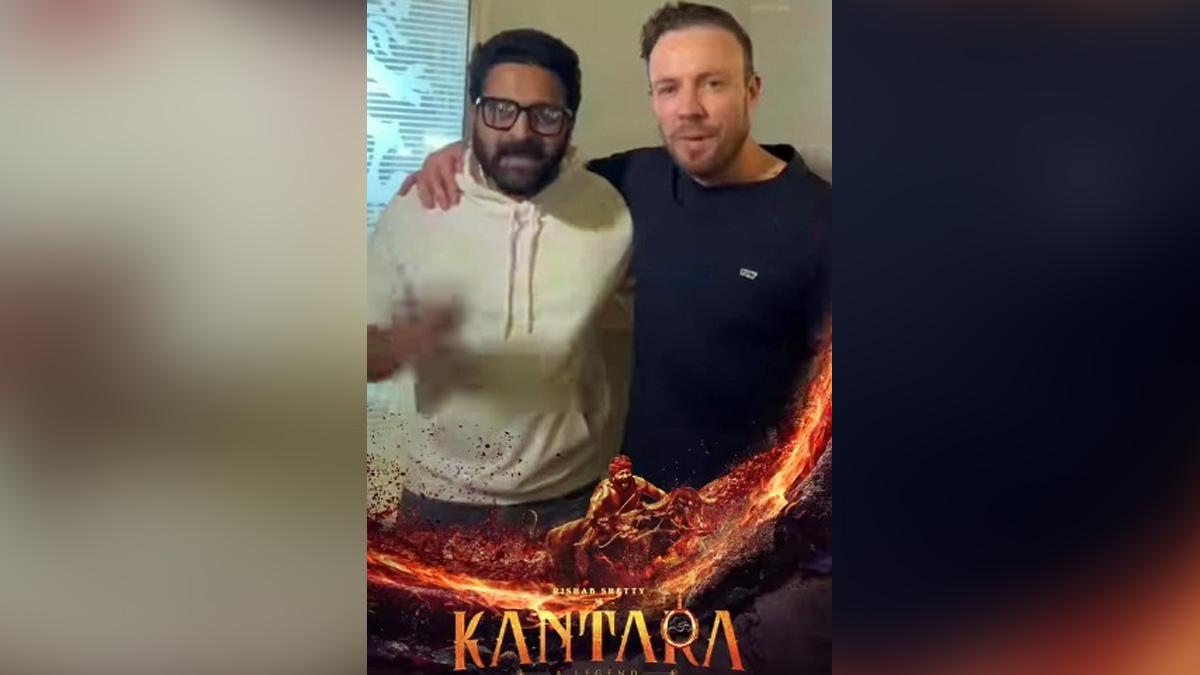 ‘Kantara’ was released in the Kannada version and Hindi version on September 30 and October 14 respectively. The film is written and directed by Rishab Shetty.Produced by Vijay Kiragandur and Chaluve Gowda, under Hombale Films, the film features Rishab Shetty, Sapthami Gowda, and Kishore Kumar G in pivotal roles.