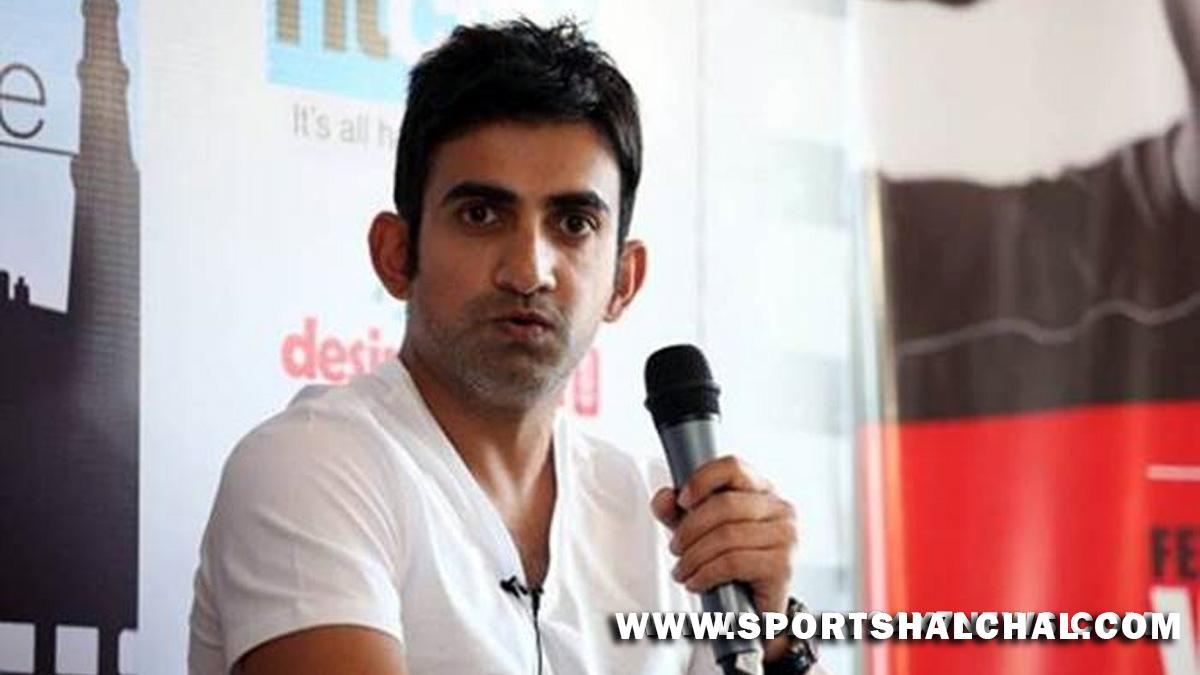 Lucknow: Former India opener and two-time IPL-winning captain Gautam Gambhir has signed up with the Lucknow franchise as their mentor. Gambhir’s appointment is the second major announcement after Andy Flower was appointed as the head coach on Friday by the Sanjiv Goenka-owned RPSG Group.The Kolkata-based group, who previously ran the Rising Pune Supergiant team in 2016 and 2017 IPLs, had bought the rights of Lucknow franchise for a whopping Rs 7,090 crore in October. Goenka welcomed Gambhir into the yet-to-be named Lucknow team.”Gautam has an impeccable career record. I respect his cricketing mind and look forward to working with him.”
“It’s a privilege to be in the contest again. Thanks Dr. Goenka for incl me in #LucknowIPLTeam as its mentor.

The fire to win still burns bright inside me, the desire to leave a winner’s legacy still kicks me. I won’t be contesting for a dressing room but for the spirit & soul of UP,” wrote Gambhir on Twitter, confirming his association with the Lucknow team.The 40-year-old Gambhir played 58 Tests, 147 ODIs and 37 T20Is for India and was a member of the 2007 Men’s T20 World Cup and 2011 Men’s Cricket World Cup-winning teams. Gambhir featured in the IPL since its inception in 2008 till 2018 in which he represented the Delhi Daredevils (now Capitals) and Kolkata Knight Riders in 154 matches, scoring 4217 runs at an average of 31.01, including 36 half-centuries.,After retiring from the game, Gambhir has been serving as the Member of Parliament from the East Delhi constituency for the ruling Bharatiya Janata Party (BJP) since 2019 apart from being a commentator and expert.