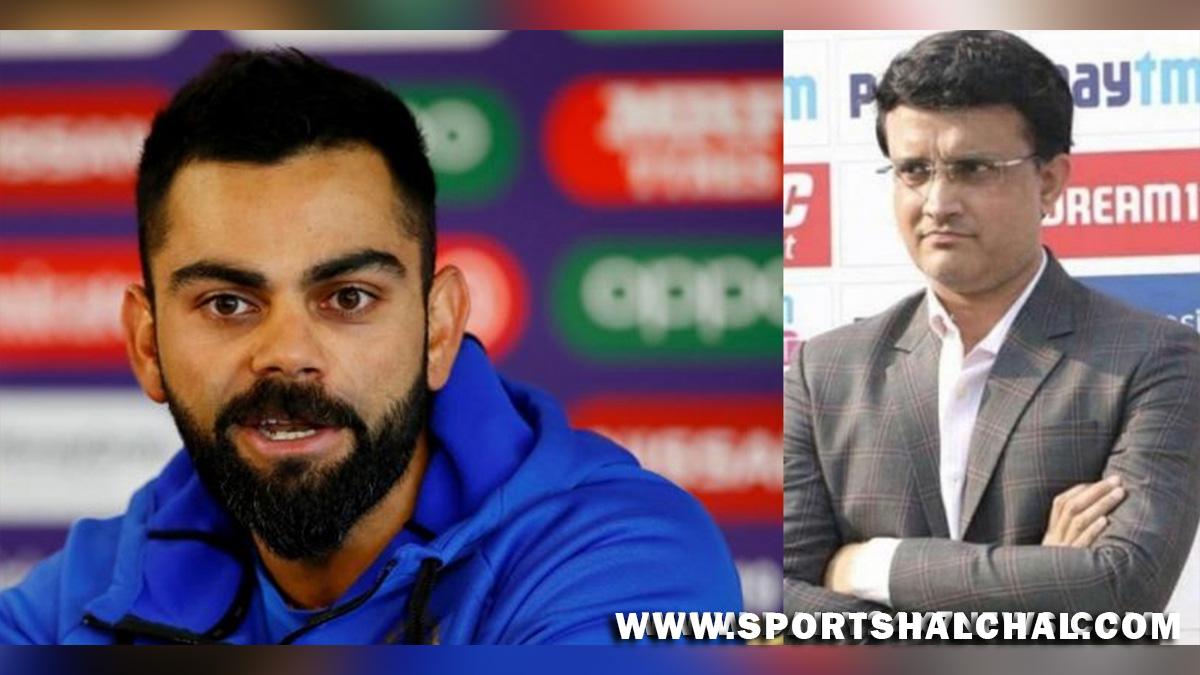 His decision is personal and BCCI respects it: Ganguly lauds Virat’s leadership

New Delhi : BCCI president Sourav Ganguly has lauded Virat Kohli for taking the team to new heights in all formats of cricket during his tenure as India skipper but said that the star batter’s decision to quit Test captaincy was a personal one and the board respects it immensely.Kohli on Saturday made a sudden announcement of stepping down as India’s Test skipper, a day after the 1-2 series loss against South Africa.The 33-year-old finished his tenure as India’s most successful captain in the longest format of the game, with 40 wins in 68 Tests. He also helped the side to a historic Test series win in Australia and took them to the top of the ICC Test rankings. Under him, India also reached the final of the inaugural ICC World Test Championship.

“Under Virat’s leadership Indian cricket has made rapid strides in all formats of the game… his decision is a personal one and bcci respects it immensely… he will be an important member to take this team to newer heights in the future. A great player. well done… @BCCI @imVkohli,” Ganguly said in his tweet.Kohli had earlier given up T20I captaincy after the 2021 T20 World Cup but BCCI’s decision to replace him as India’s ODI captain despite him wanting to continue in the post had led to controversy and the batter’s relation with the board and president Ganguly became tense.While Ganguly in an interview said that he had asked Kohli to not step down from T20I captaincy before the 2021 T20 World Cup, Kohli contradicted that by saying that no one had asked him to stay in the position.Later, chief selector Chetan Sharma also contradicted Kohli’s claims that he was not asked to stay back as T20 captain.