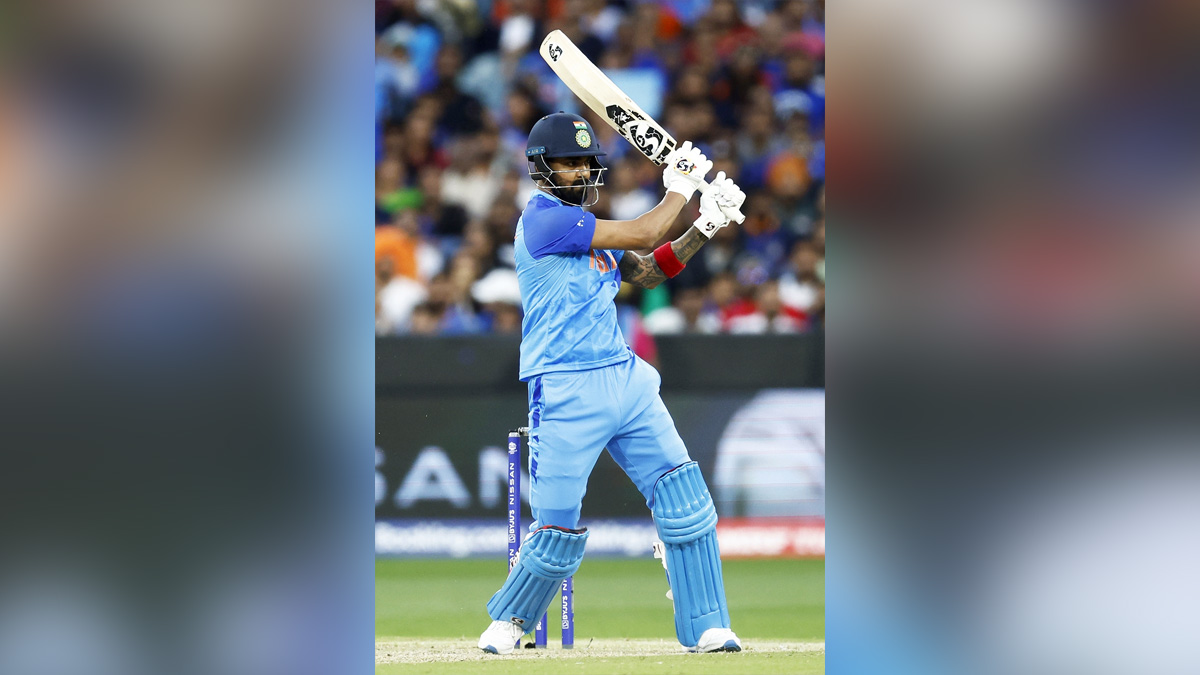 Dhaka : India’s middle-order wicketkeeper-batter K.L Rahul revealed that he was unaware of the reasons behind Rishabh Pant’s release from India’s ODI squad in Bangladesh. On Sunday, after the toss of the first ODI at Sher-e-Bangla National Cricket Stadium (SBNCS), the Board of Control for Cricket in India (BCCI) announced that Pant was released from India’s ODI squad after consultation with its medical staff.

It added that no replacement will be sought by the team in his absence, without mentioning specific details on why the left-handed wicketkeeper-batter will not take part in ODIs against Bangladesh. “When it comes to Rishabh (Pant), I’m not very aware, to be honest.

We had to focus on the game so we didn’t ask too many questions,” said Rahul in the post-match press conference. Rahul top-scored for India with 73 off 70 balls even as the rest of the batters crumbled around him for the visitors to be bowled out for 186 in 41.2 overs.

Coming in at number five, he looked way more fluent than his teammates on a tricky pitch with variable bounce and turn for spinners. India took a wicket on the very first ball in their defence of 186 and triggered a Bangladesh collapse from 128/4 to 136/9 in a span of 26 balls.

But Mehidy Hasan Miraz made an unbeaten 38 not out and stitched an unbroken last-wicket stand of 51 off 41 balls with Mustafizur Rahman being 10 not out to give Bangladesh a famous one-wicket victory with four overs to spare.

India lost the plot and wilted under pressure in the last six overs of defending 186. There were spilled catches like Rahul dropping Mehidy at 15, fielding lapses and overthrows apart from wayward bowling which led to their loss.

But Rahul credited Mehidy for playing a brilliant counter-attacking knock and turning the tables over for a come-from-behind win. “Towards the end, there was only one way they could have won, and I think Mehidy Hasan played a phenomenal innings.

He took a few chances, took some big risks — which he had to, towards the end, he had to take those big risks and play those big shots — and he found the boundary, and when you only have 30-35 runs (to get), one or two big shots also put pressure on the opposition and he did that really well.”

“Also a couple of dropped chances didn’t help us. Happens in cricket, and Bangladesh fought really hard till the end and they won the game today but we made a few mistakes and we’ll learn from it and come back stronger.”

Bangladesh now have a 1-0 lead in the three-match series, with the second match to be played at the same venue on Wednesday.