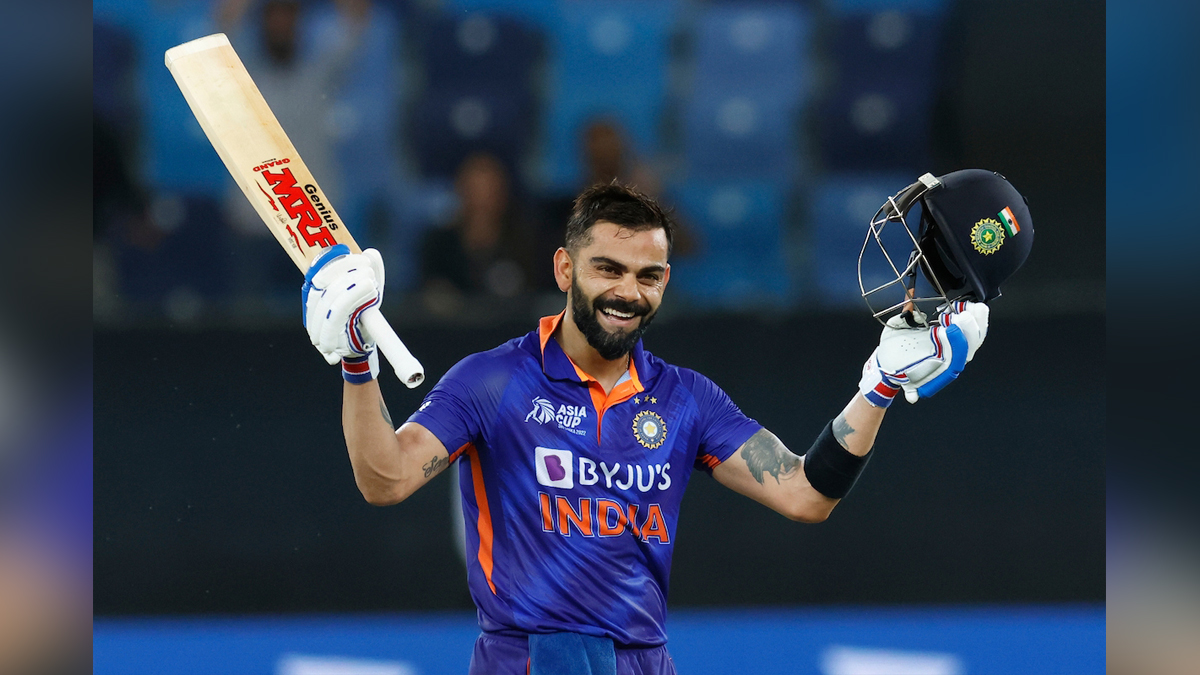 Cricket is full of offbeat terms and expressions and a successful player ought to know his game-glossary well.To prove this point and to provide some relief to the sport’s fans ahead of the serious business of the T20 World Cup, Kohli brought out this video in association with PUMA.

The video, titled Do You Know Your Cricket Slang, put the spotlight on Kohli as the batting icon explained the meanings of popular local slang used in Indian street cricket such as ‘Batta’ and ‘Baby Over’.

Kohli couldn’t hold back the laughter as he narrated the instances in response to local cricket terms, according to a release by his sponsors.”Batta is a desi and rugged word for chucking,” Kohli said in his response to the term as he spent some light moments off-the-field in a short fun video clip made in association with sportswear brand PUMA, which is the official kit partner of IPL franchise Royal Challengers Bangalore.

The amusing video clip brings out the 33-year-old passionate cricketer’s off-the-field personality.Kohli performed exceedingly well in the recently-concluded Asia Cup 2022 in UAE, slamming a much-awaited 71st century as well as two half-centuries to conclude the tournament as the second-highest run-getter.