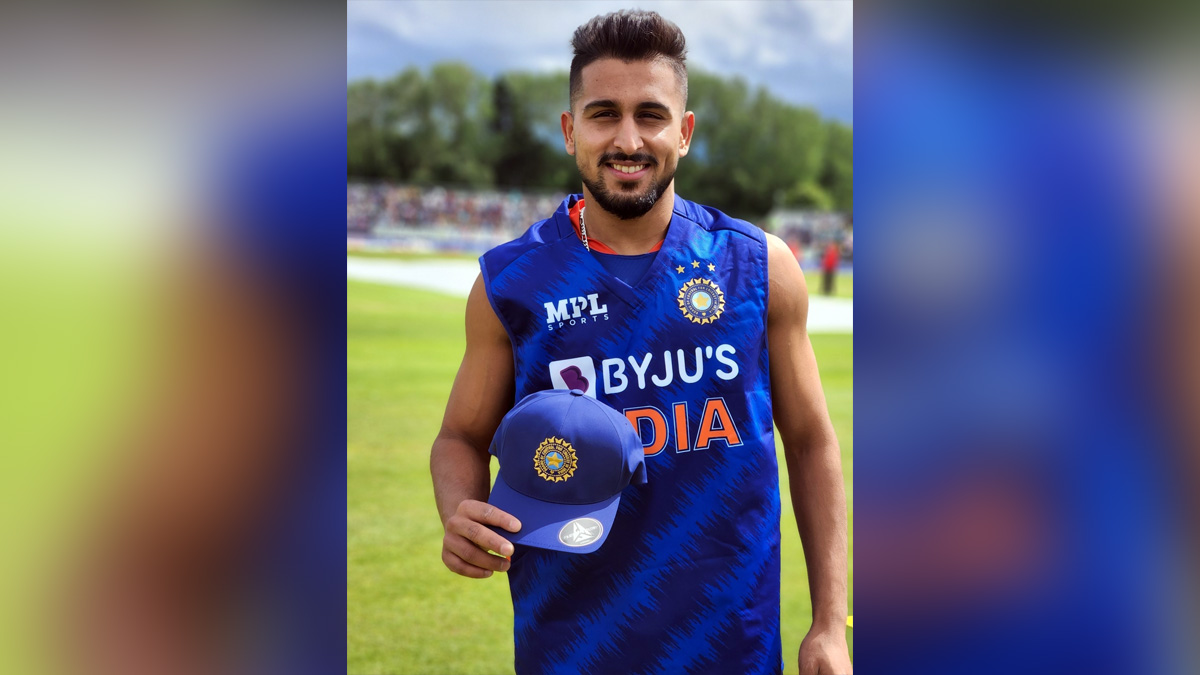 Malik, the tearaway fast bowler from Jammu and Sen, another quick pacer from Madhya Pradesh, had caught the eye of the cricketing world with their high speeds and scalps during the 2022 season of the Indian Premier League (IPL).

Malik, who has played three T20Is for India since his debut in June, is a member of India’s squads for both T20I and ODI series. Sen, on the other hand, earned his maiden India call-up for the ODI series which begins after the end of the T20I series.

“This is going to be a super exciting series. I am very keen to see how the tearaway Umran Malik will perform on these pitches. This tour would be a great learning experience for him and Kuldeep Sen. The New Zealand pitches have traditionally assisted the pacers and they will make the difference between the fortunes of the two teams,” Zaheer was quoted as saying by Prime Video.

Zaheer will be a part of the Hindi commentary team for India’s white-ball tour of New Zealand, alongside Ashish Nehra, Ajit Agarkar, Ajay Jadeja, Mohammed Kaif and Vivek Razdan. He further cautioned India’s bowling attack to plan their strategies very well as Wellington, the hosts for the T20I series opener, has a reputation for being very windy.

“And a big word of caution to all pacers touring New Zealand for the first time, watch out for the heavy breeze in Wellington, it is tough to run against it and may disrupt your rhythm. Similarly if you are running with the wind, you may end up being pushed by it, so be prepared for these unique conditions as you plan your attack,” he added.

Former India left-arm spinner Venkatapathy Raju, who is a part of the Telugu commentary panel, feels that the battle between leg-spinner Yuzvendra Chahal and New Zealand batters will be the one to watch out for.

Chahal was a surprise omission from India’s playing eleven during their recent Men’s T20 World Cup campaign in Australia.”This is a very important tour for Team India which comes right after the men’s T20 World Cup.

In the absence of stalwarts like Rohit Sharma and Virat Kohli, it will be an opportunity for many to shine on the big stage. All eyes will be on Suryakumar Yadav who has done very well for the team. It will also be interesting to watch the battle of wits between Yuzvendra Chahal and the New Zealand batters.”

Former India leg-spinner Laxman Sivaramakrishnan, who will be commentating on the tour in Tamil language, is keen to see new stars emerging from the Hardik Pandya-led side against a competitive New Zealand side.”The India-New Zealand rivalry has grown over the years and this will be a very competitive series.

I can vouch for it considering I have been part of the commentary box. The conditions are very different from India but such tours make careers and youngsters, who have been selected in the squad, should look to make the most. I am eagerly waiting to see new stars come out at the end of this gruelling tour.”

I don’t think any of us would like to be joint winners, says England coach Matthew Mott on rain prediction