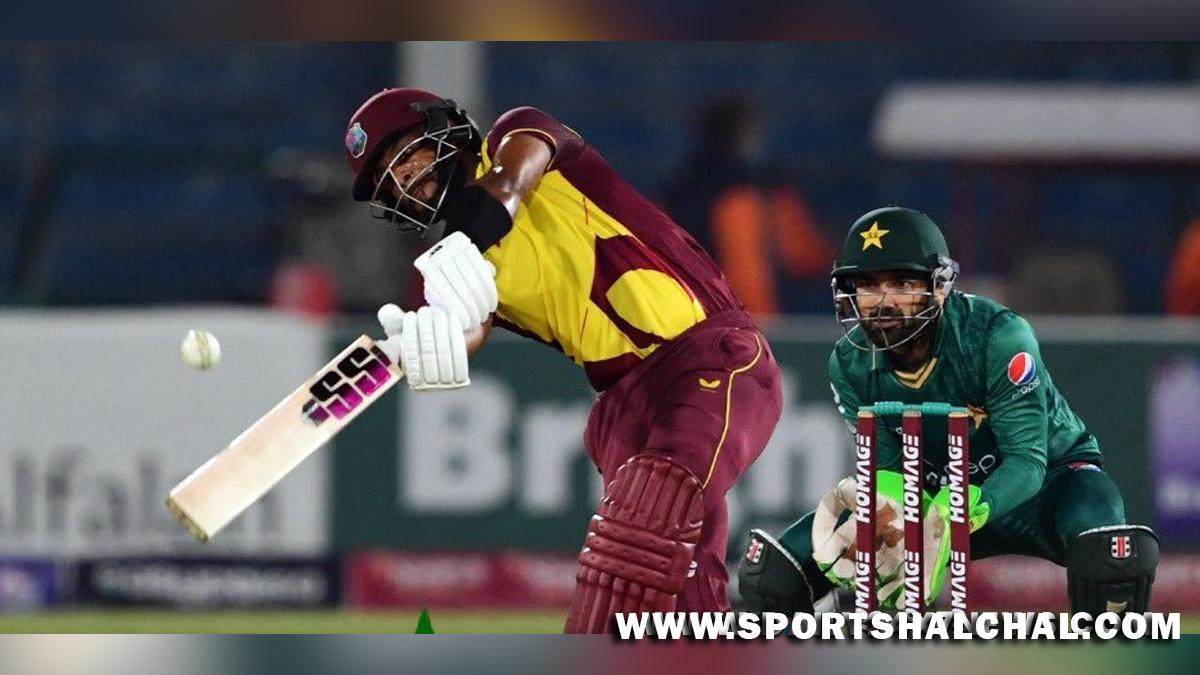 Karachi : West Indies’ ongoing tour of Pakistan looks in doubt on Thursday after three players and two members of the support staff returned positive PCR tests, taking the number of total positive players to six.Shai Hope, Akeal Hosein, and Justin Greaves, along with assistant coach Roddy Estwick and physician Dr. Akshai Mansingh all tested positive and must remain in self-isolation for ten days, or until they return a negative result, the PCB informed on Thursday.The members join Roston Chase, Kyle Mayers, and Sheldon Cottrell who had already returned positive tests five days ago.

It means just 11 of the 18 members of the touring party can take the field for the third T20I scheduled for Thursday, with Devon Thomas also out through a finger injury in the first match.Thus, officials from Cricket West Indies and the Pakistan Cricket Board will meet on Thursday to determine whether the current tour can continue.Pakistan have taken a 2-0 lead in the three-match T20I series, winning the first and second T20Is by 63 runs and nine runs respectively. Chase, Mayers, and Cottrell were in isolation before the first match of the tour.After the T20I series, the teams are slated to play three ODIs as part of the Cricket World Cup Super League, from December 18.