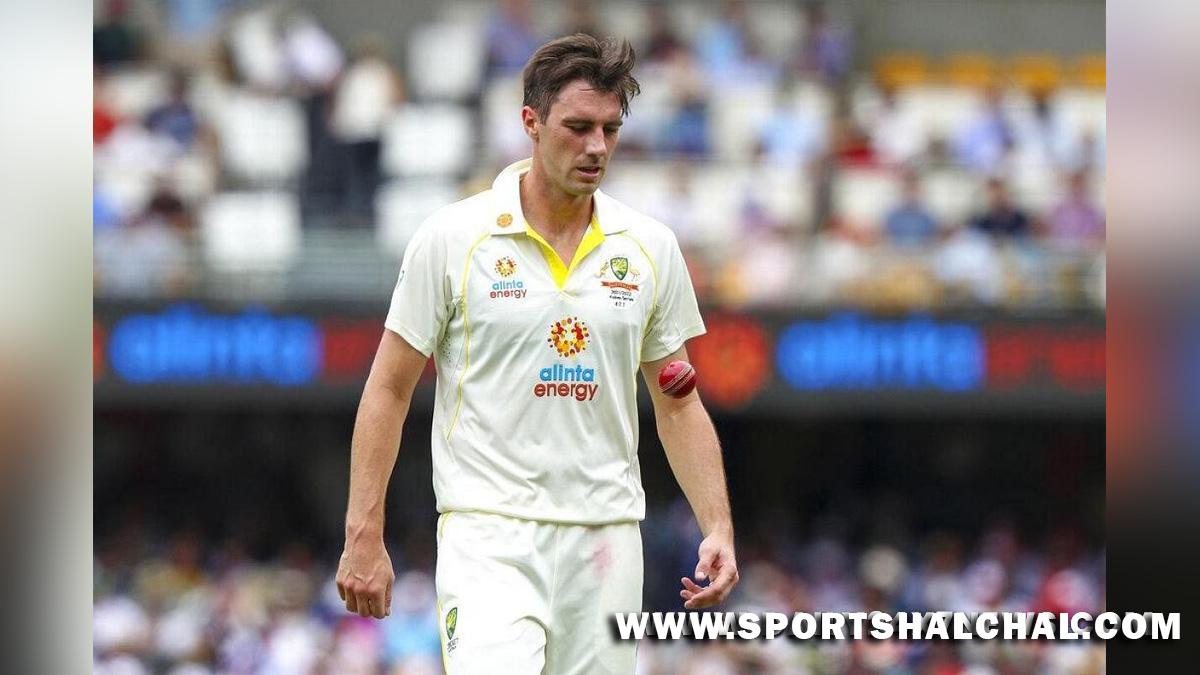 Adelaide : Australian Test skipper Pat Cummins was on Saturday confirmed for the Boxing Day Test beginning at the Melbourne Cricket Ground (MCG) on December 26, after he was ruled out of the Adelaide Test due to being deemed a close contact of a COVID-19 positive person.Cummins had dined with fellow New South Wales and Adelaide Strikers fast bowler Harry Conway at Little Hunter Steakhouse on the eve of the ongoing Test following which he was replaced by Michael Neser in the Playing XI.On Saturday, it was confirmed that Cummins will not have to continue his COVID-related isolation in Sydney and will resume training for the third Test.”Cummins, who has tested negative to the virus, can mix with family but only in small groups while being urged to avoid any highly populated location, particularly indoors.

But being able to train and do fitness work is a bonus for the fast bowler who would have been contained to a hotel room for seven days had he remained in Adelaide,” wrote cricket.com.au on Saturday.Earlier after being ruled out of the Adelaide Test, Cummins had flown to Sydney on a chartered flight. He was granted permission by South Australia health authorities to return home to NSW.”Pat Cummins has been granted approval by SA Health to return home to NSW. Under the plan approved by SA Health, he will self-drive from isolation and then, with the appropriate PPE and hygiene controls, take a single charter flight,” Cricket Australia had said on Friday.