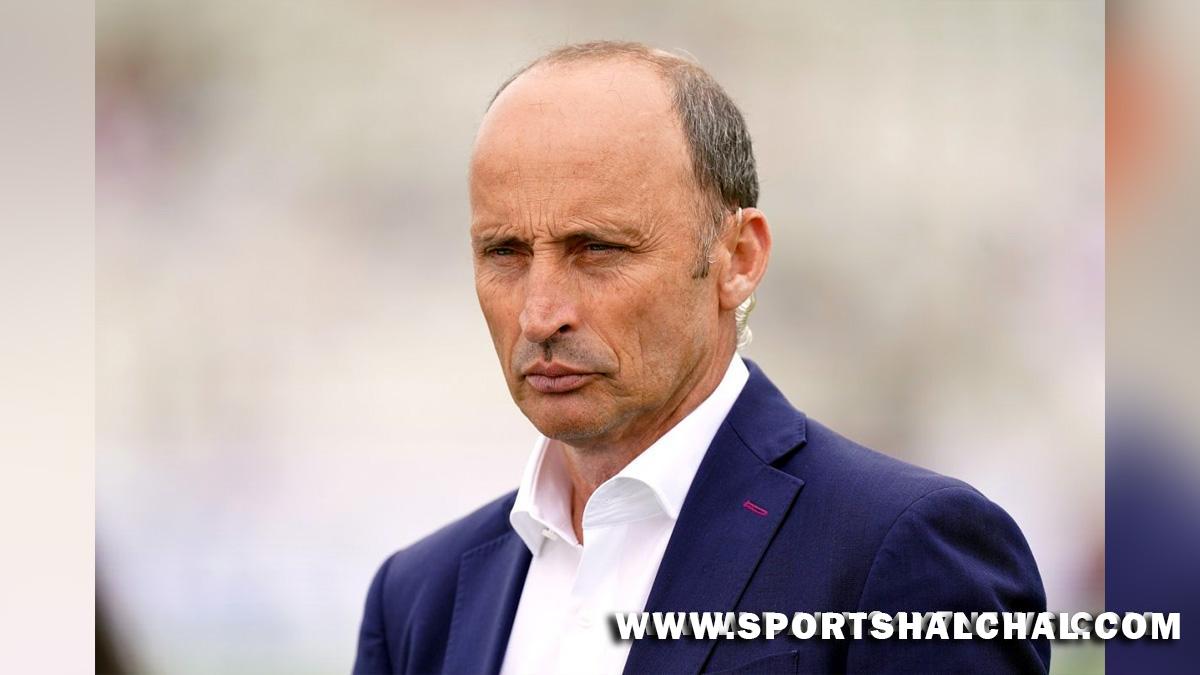 Adelaide : Former England captain Nasser Hussain is frustrated with the way openers Rory Burns and Haseeb Hameed came out to bat on Day 2 of the second Ashes Test here and were sent packing cheaply by the Australian quicks.While Hameed tried to whip a delivery from Michael Neser through midwicket and chipped it straight to Mitchell Starc at mid-on, Burns came across the line to play a Starc delivery on the front foot, but the ball caught the outside edge and flew to Steve Smith at second slip.
Hussain said that neither of England’s opening batters had “learned from watching how Australia performed with the bat”.”Opening the batting is the hardest job in cricket but Rory Burns and Haseeb Hameed had clearly not learned from watching how Australia went about their business. The Australians left the ball well and played for their off-stump. It is the way to go in Australia and Marnus Labuschagne, David Warner and Steve Smith all grafted for their runs,” said Hussain in his column for the Daily Mail on Saturday.

The former cricketer, though, added that fielding for two full days, when Australia played cautiously to slowly post an imposing 473 for 9 declared, had taken a toll on the tourists. And once England came out to bat in the final session on Day 2 under lights, their “brains would have been scrambled”.”It was very different when England came to bat. The openers had spent the best part of two hard days in the field and their brains would have been scrambled when they had to go straight back out there under lights in challenging conditions,” opined Hussain.Hussain further said that Burns will have to “find a way” of getting past Mitchell Starc to keep his place in the team.”Mitchell Starc, bowling fuller than England and not afraid to go for runs, produced a good delivery to Burns but when he looks back he will know he could have left it on length. Burns badly needs a score in the second innings now. Let’s not just presume the alternative is better because Zak Crawley had a rough time before he was left out. But Burns needs to find a way of getting past Starc if he is to keep his place in this series,” added Hussain.