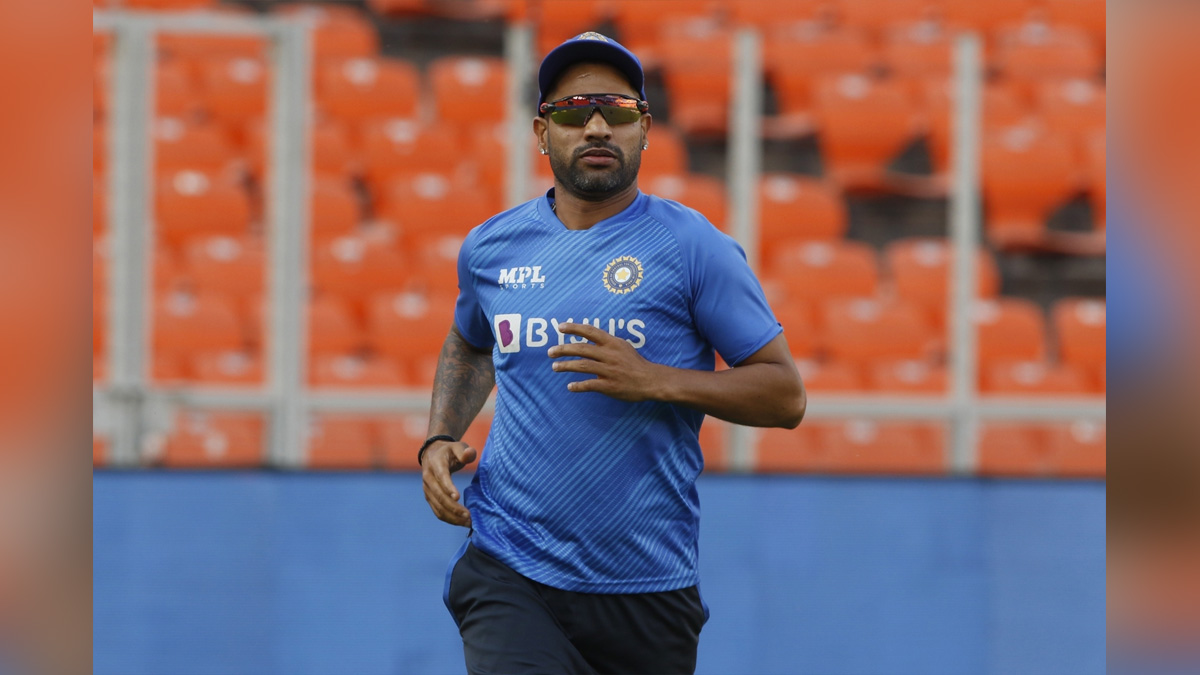 Shikhar Dhawan to lead India in ODIs against West Indies

Mumbai : Opener Shikhar Dhawan will lead India against West Indies in the upcoming three-match ODI series to be played in Trinidad, starting on July 22, the BCCI announced on Wednesday.All-rounder Ravindra Jadeja has been named as Dhawan’s deputy in a 16-member squad that has notable absentees.

The 36-year-old Dhawan previously led India in three ODIs last year on the tour of Sri Lanka when other senior players were involved with the Test side in England. As in that series, he’ll have Ruturaj Gaikwad as a possible opening partner with India also including Shubman Gill into the ODI side for the first time since the tour of Australia in December 2020.

Meanwhile, Sanju Samson is also back after a year, having played his lone ODI so far in Sri Lanka last July. Samson and Ishan Kishan are the two wicketkeepers in the squad.Arshdeep Singh, the left-arm pacer who has been included in a full-strength squad for the England ODIs later this month, has been retained alongside Prasidh Krishna, Mohammed Siraj and Shardul Thakur.

Jadeja, Yuzvendra Chahal, Axar Patel along with spin-bowling all-rounder Deepak Hooda, are the spinners in the squad.India’s tour of the West Indies begins with the ODI leg in Trinidad starting July 22. They will subsequently play five T20Is against the two-time world champions, in Trinidad, St Kitts and Lauderhill (Florida) with the tour finishing with the two T20Is in the USA on August 6 and 7.

Rishabh Pant storms to No.5, Virat Kohli drops out of top-10 in ICC Test ranking