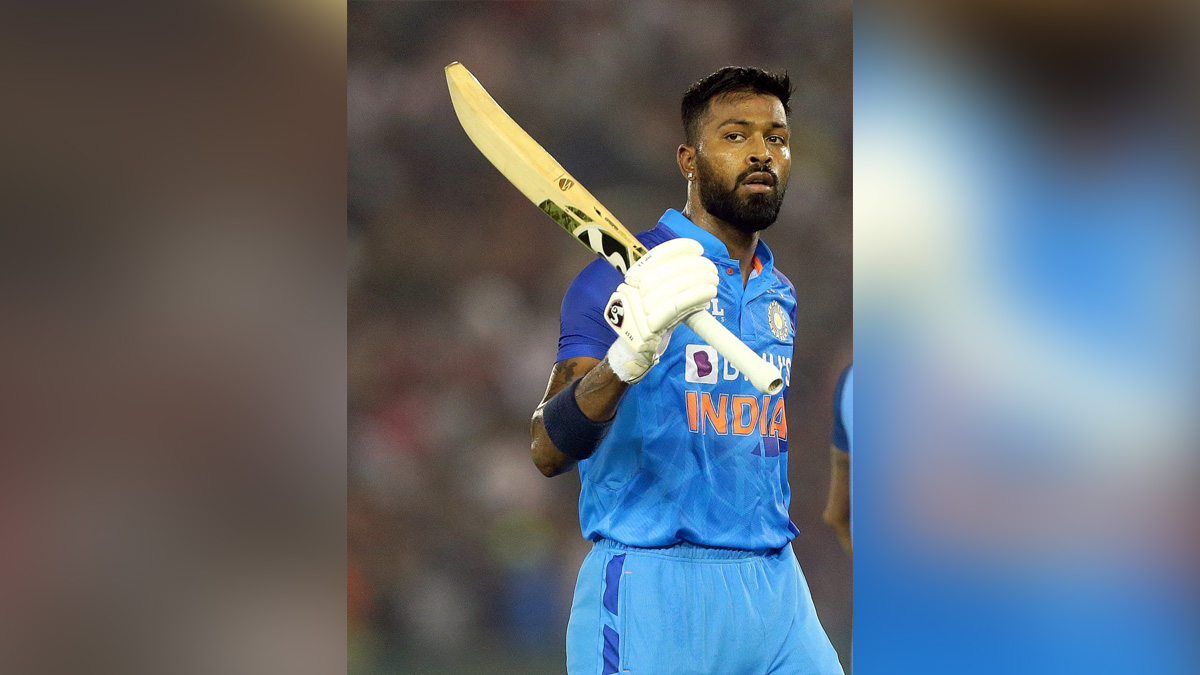 ‘Some senior players will be dropped from T20 format, Hardik Pandya may lead’

New Delhi : Following Team India’s humiliating defeat in semifinal against England, it is believed that that the national T20 squad will undergo a major transition in the next few months.According to sources, senior players like Rohit Sharma, Virat Kohli, Dinesh Karthik and Ravichandran Ashwin would be gradually eased out from the shortest format of the game.

The next T20 World Cup is still two years away and it is learnt that a new team will be picked with all-rounder Hardik Pandya being the captaincy choice.Earlier on Thursday, legendary cricketer Sunil Gavaskar has also said that he is expecting a few retirements from the current team in near future.

The former India captain said that he expects several changes in the line-up, adding that Pandya will be taking over the Indian team after the World Cup.”Having won the Indian Premier League on his first assignment as the captain, they would have marked Hardik Pandya out as the next captain.

Hardik Pandya will definitely take over the team in the future and there will be some retirements, you never know. Players will be giving it a lot of thought. There are several players in their mid-30s who will be reconsidering their position in the Indian T20I team,” Gavaskar said on Star Sports.

England openers Jos Buttler (80 not out from 49 balls) and Alex Hales (86 not out from 47) made a chase of 169 look like a walk in the park in the semifinal of the Men’s T20 World Cup 2022, powering their team to the final with a convincing 10-wicket win over India.