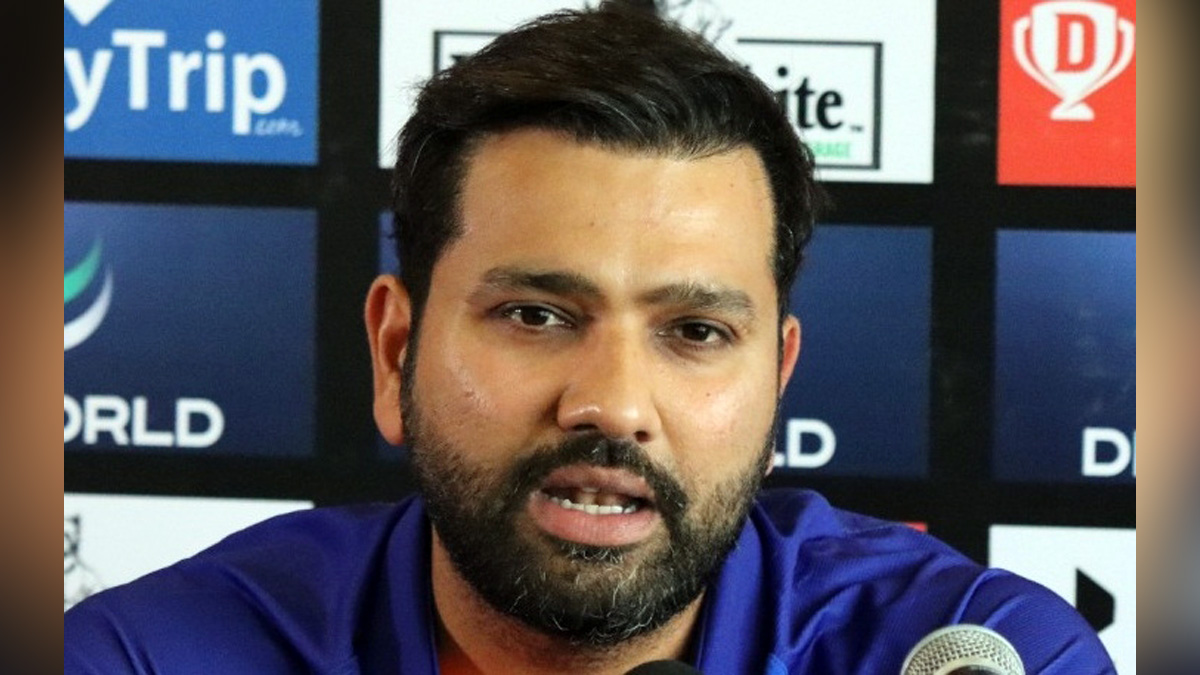 Adelaide : A glance through the history of India’s knockout matches in previous editions of World Cups will leave fans with an uncomfortable feeling: Can the jinx of capitulating in the knockouts be broken or not against England at the Adelaide Oval on Thursday?

Ever since India won the 2013 Champions Trophy in England and defeated the hosts narrowly in a truncated final at Birmingham, falling apart in the knockouts has been a common theme, leading to heartbreak for the players as well as fans.

In the 2014 T20 World Cup final, Virat Kohli was the standout batter against Sri Lanka, but the rest didn’t turn up to the occasion at Dhaka. In the 2015 ODI World Cup semifinal at SCG, their batting crumbled under scoreboard pressure after Steve Smith raised a magnificent century.

In the 2016 T20 World Cup at home, Kohli again stood up to propel India to a high total. But West Indies, especially Lendl Simmons, successfully chased down the target with ease in the semifinals. In the 2017 Champions Trophy final, all was smooth sailing for India till Fakhar Zaman and Mohammad Amir turned it around for Pakistan.

In the 2019 ODI World Cup semifinal, Rohit Sharma was in form of his life till Matt Henry and Co. dismantled the Indian batting order. But in the 2022 Men’s T20 World Cup, India have now got a chance to break the knockouts jinx against England at Adelaide Oval.

Though Rohit acknowledged the importance of knockout matches, he also emphasised that it won’t define the careers of the players. “I think knockout games are important. We do understand that. It’s a simple logic to it, knockout games, because you get to play only once and there’s only one opportunity to do well in that knockout game.

“But for us, I think, not just for me but for the players, what they’ve done in their entire career doesn’t define them by just one knockout game. The entire year you work so hard to get where you want to and to do well in whichever format you play.

So that one particular game is not going to decide that,” he said in the pre-match press conference.Last year, at this point, India were on their way home after crashing out of the 2021 Men’s T20 World Cup in the UAE.

But cut to now, and India are gearing up for a semifinal clash in Adelaide after topping Group 2 in Super 12s in a tournament where the unexpected has been the norm.”I think it’s important we do understand the importance of knockout, but at the same time, it’s also important to realise and understand what sort of effort you put in the entire year to come to that stage.

“For us as players, as a team, I think we can pride ourselves to be here at this point in time because we saw two of the quality teams which were knocked out, and anything can happen in this format. We can take a lot of credit and pride ourselves in where we have come,” added Rohit.

With the knockout stages of the ongoing tournament going to be detrimental in deciding the difference between this current Indian side and of the teams fielded in the past, Rohit simplified India’s approach of conquering phases in this competition to end a nine-year wait for a silverware.

“But again, it’s just a phase. It’s just one phase of the tournament. We know there are two crucial phases of it. We do understand when you play this kind of tournament, you have to break it into parts. We’ve done one part of it really well.

There are two more parts to go. But tomorrow is going to be one part of it where we have to play well to get the result.”Rohit was quick to mention that irrespective of results in the knockouts, glorious performances of players in the past shouldn’t be forgotten.

“But, specifically to talk about that, it’s important to understand that knockout games are important, and you do well, it gives you that immense confidence. But we do not forget what has happened in the past, what the players have done in the past.

“All the performances that they’ve put in for the team over the year, that one game cannot be dictating that. There’s a lot of effort that goes into putting ourselves and playing for the country and getting those efforts, getting those runs, getting those wickets, so I really don’t believe that one bad game in the knockout can truly define what kind of player you are.”