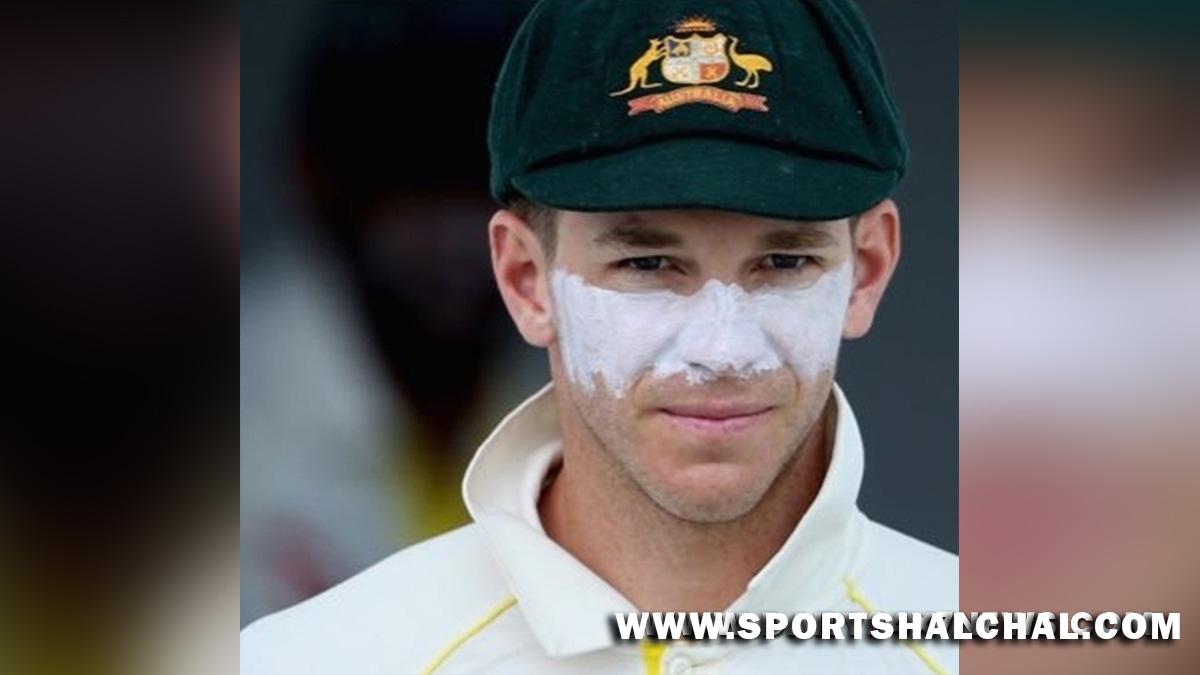 Hobart : Former Australian Test skipper Tim Paine has returned to the cricket field for the first time since taking an “indefinite break” following the sexting scandal last year. But this time around, the 37-year-old has returned to his state side Tasmanian Tigers in the capacity of a coach.A report in cricket.com.au said on Tuesday that Paine, who stepped down as Test skipper weeks before the start of the Ashes last year after his text messages to a former female employee at Cricket Tasmania from 2017 were made public, said that the “former Test captain is back with his state teammates but is yet to start batting or keeping again since stepping down as skipper”.Within days of quitting Test captaincy, Paine also took an “indefinite break” from cricket and also reportedly left Hobart when the fifth and final Ashes Test was being played there.

“Former Test captain Tim Paine has made his first steps back into cricket, returning to the Tasmanian Tigers group in a coaching capacity… he is still no closer to a playing return as he continues to spend time with his family,” the report said.Tasmania interim head coach, Ali de Winter, has also reportedly confirmed that Paine “was helping out around the group”.”It’s been a nice little distraction for him, I guess, to spend some time with us,” de Winter said on Tuesday. “He’s been great with our young players stepping in (but) where he stands with his playing of cricket, I don’t think he’s really thought that far ahead.”He’s still doing his own physical training; he’s not doing any batting or wicket-keeping at the moment but he’s certainly present around the group. I think he’s just enjoying the re-entry into our group and just focusing on family life,” said de Winter.Paine has since been replaced with Pat Cummins as Test skipper and the pace bowler has guided Australia to a 4-0 Ashes win at home.Paine last played for Tasmania in a second XI game in late November as he attempted to prove his fitness for the Ashes after undergoing a complicated neck surgery.He was in the squad for the Marsh One-Day Cup game for Tasmania on November 26 but announced on the morning of the match that he was going on a indefinite break.