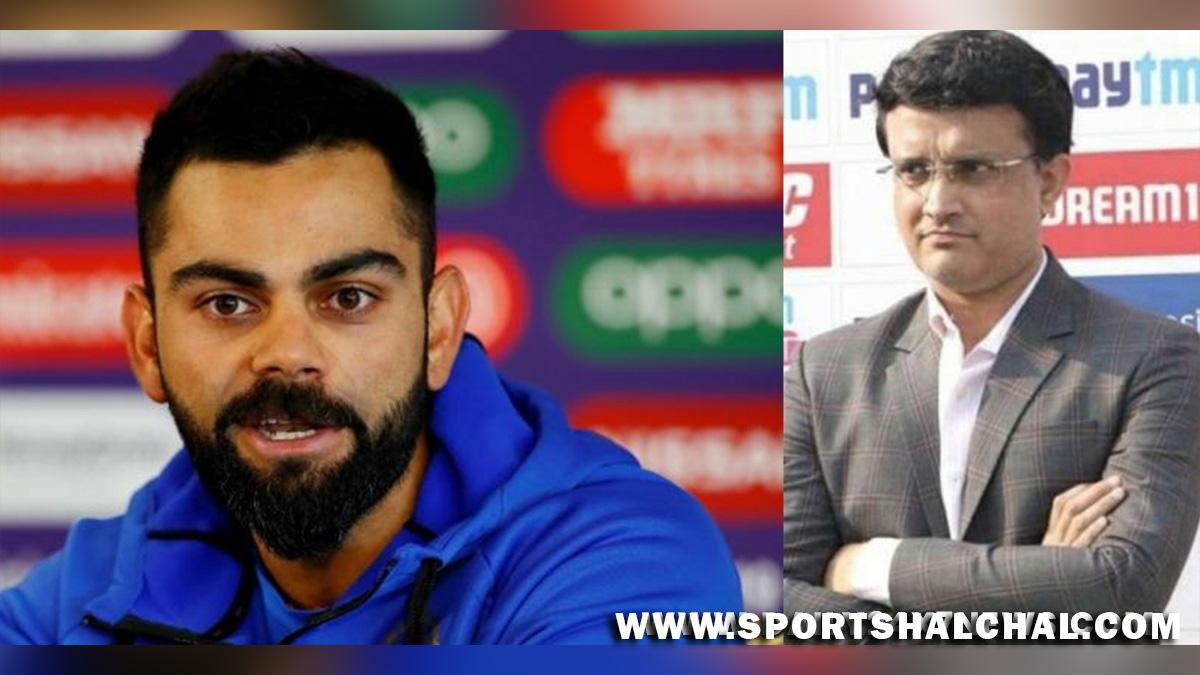 New Delhi : Virat Kohli, the India Test captain on Wednesday said that he had informed the board about his decision to quit as T20I captain just prior to the World Cup and it was “received well” and termed as “progressive” by the BCCI top brass, contradicting Sourav Ganguly’s statement which suggested that the star batter was asked to reconsider his decision.Shortly before the start of this year’s T20 World Cup in the UAE, Kohli had announced his decision to step down as India’s T20I captain after the tournament.”When I decided to leave the T20I captaincy and approached the BCCI about my decision, it was received well,” Kohli said. “There was no offence or hesitation. I wasn’t told to reconsider it. It was received well; I was told it’s progressive and it’s (a step) in the right direction,” said Kohli at a virtual press conference on Wednesday.

“Then I told them I’d like to continue in Tests and ODIs, unless the office bearers and selectors feel otherwise. My communication was clear in what I wanted to do. I gave them the option, that if they feel I shouldn’t (remain captain in Tests and/or ODIs), the decision is in their hands,” he added.Notably, BCCI president Ganguly earlier had said that he requested Virat to not step down as T20I captain.”It’s like I said… I personally requested him (Kohli) not to give up the T20I captaincy. Obviously, he felt the workload. Which is fine, he has been a great cricketer, he has been very intense with his cricket. He has captained for a long period of time and these things happen. Because I have captained for a long period of time; therefore, I know. Also, they wanted only one white-ball captain. And that’s why this decision,” Ganguly had told News 18.The 33-year-old also mentioned what he thinks could be the reason behind his removal as ODI captain.”Obviously we haven’t won an ICC tournament. I understand the logic behind why they took that decision,” said Kohli.The star batter also praised India’s new white-ball captain saying, “Rohit Sharma is a very able captain, very tactically sound. We have seen it for India and IPL as well. Along with Rahul (Dravid) bhai, both of them will have my absolute support.”

Ashes: As a bowler you feel more in the game when the lights are on, says James Anderson