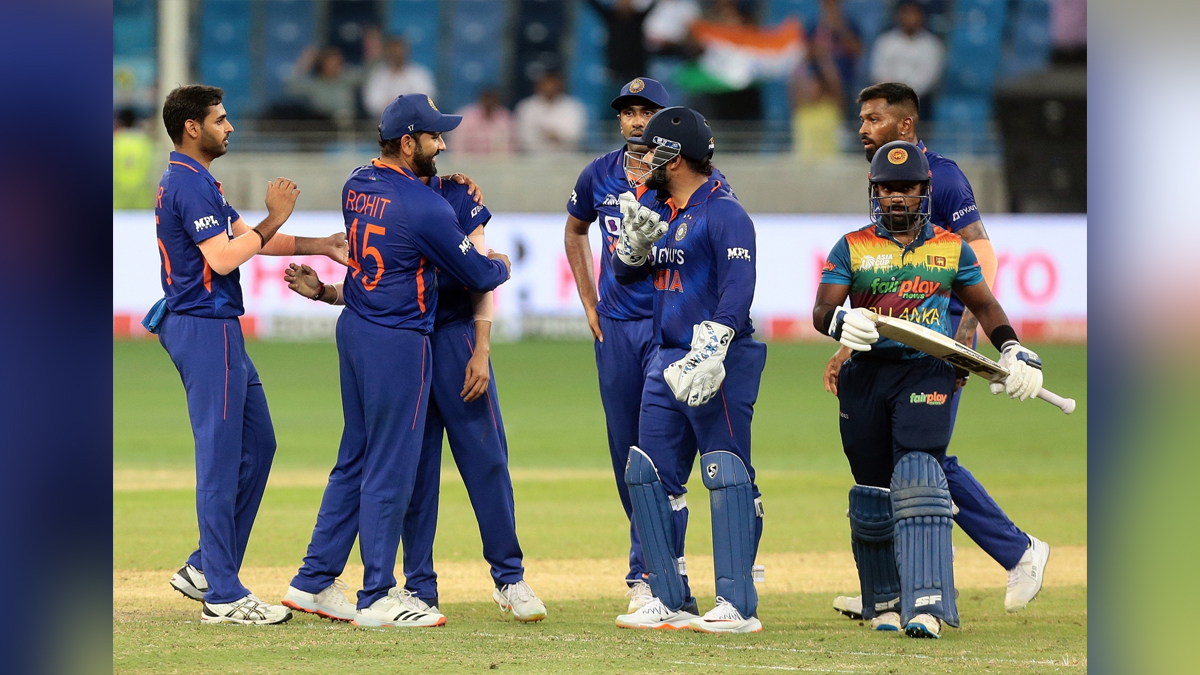 Dubai : India captain Rohit Sharma felt that his team fell short by 10-15 runs in the six-wicket defeat to Sri Lanka in the Asia Cup Super Four stage match, adding that such defeats will help his team learn better.Sri Lanka produced a clinical performance to beat India by six wickets in a Super Four match at the Dubai International Cricket Stadium, here on Tuesday.

Skipper Rohit blamed his team’s overall poor performance for the defeat.”We ended up on the wrong side, just as simple as that. The kind of runs we got, we could have capitalised a bit more. We were 10-15 runs short.

The guys out in the middle need to learn what they need to do and what kind of shot-making can happen.” Rohit said at the post-match ceremony on Tuesday.He said the two consecutive defeats were a good learning experience for the Indians.

“This team was on a good run for a long time, such losses will help us better to learn as a team. It was a good effort with the ball, considering the start they got. The spinners came out and bowled quite aggressively.”In the end, Sri Lanka held their nerves quite well,” said Rohit Sharma.