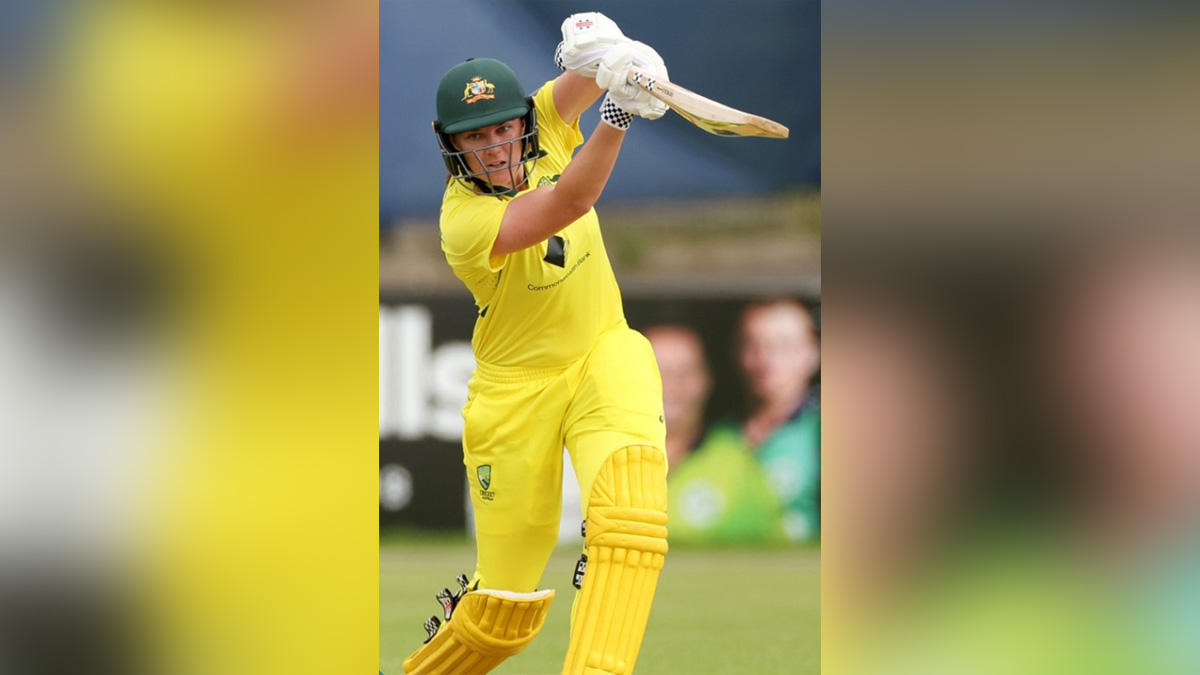 Birmingham : Winner of the women’s T20 World Cup in 2020, Australia start as firm favourites to win the gold medal in the Commonwealth Games cricket competition. All-rounder Tahlia McGrath says nothing but a yellow metal will do for the team Australia that they won the 50-over cricket World Cup in April.

“We play at that level now every game you play you want to win, and every tournament you want to win,” McGrath said.”We certainly have that hunger and that desire and it’s the first time women’s cricket is in the Commonwealth Games so everyone wants it that bit more,” McGrath was quoted as saying by the organising committee.

As far as challengers go, McGrath identifies England as “high on the watch-list”.”We’ve been keeping an eye on them they’ve got some really exciting young talent coming through and they’ve been performing really well.

They’re a huge threat in this tournament.”McGrath only made her T20 international debut in October last year but will be vital if Australia are to win gold. She smashed 91 not out from 49 balls during the women’s Ashes in January, and currently averages 247 in the 20-over format.

“If you go back three years, I had a bit of work to do in that format,” McGrath said. “I’ve worked pretty hard at my game, trying to increase my strike rate, trying to create a few more deliveries with the ball.

“Women’s cricket makes its Games debut at Birmingham 2022, and McGrath says Australia are keen to make the most of the experience.”We’ve been down to the main village, taking everything in,” she said.”We spoke to (para-swimmer) Ellie Cole of Australia.

One on everyone’s list is (swimmer) Ariarne Titmus, so we’ve been keeping our eyes peeled for her.”We’ve been getting into swapping badges with other non-cricketing nations. Every tournament we do is just cricket, cricket, cricket, so this is something different and we’re really enjoying it.

“Australia are ranked No.1 in the world in 20-over cricket. They open the tournament against India on Friday (July 29).”Twenty20 is a format that can go either way, so it’s going to be a really hard tournament, and India first up is going to be a real challenge, but we’re feeling good,” McGrath said.

Though McGrath has sounded confident, the Australians will be cautious against India in their opening match as they had lost to them in the first round action in the 2020 T20 World Cup at home. They did beat the Indian team in the final, they know that they will have to be on their toes against the Indians.